The marine biome is the largest biome in the world. It covers 71% of the Earth and makes up 99% of all habitable space.

Some scientists question if categorizing the marine biome as one biome makes sense due to its great size.

The marine biome is divided into two sections: coastal and open ocean. 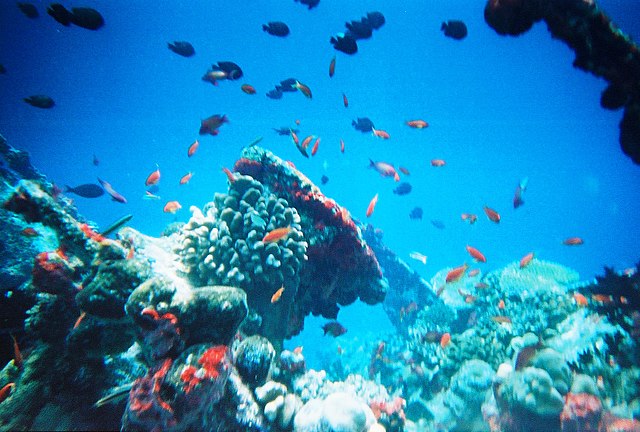 The coastal marine biome covers the area of the marine world that is closest to land. This includes the beaches, cliffs, shores, and the water all the way out to the continental shelf.

Other animals of the coastal marine biome are varying species of fish, sea birds, and seals. 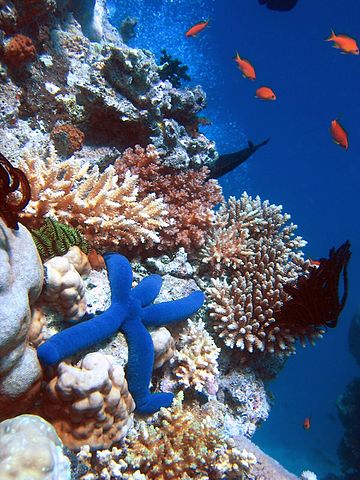 The open ocean biome covers the great distances between the continental shores. It covers all of the area from the tips of waves to the ocean floor.

The open ocean covers 45% of the Earth and is the largest individual biome. Much of the open ocean is over 2 miles deep.

Even though it is so huge, the open ocean is not very populated with life. The euphotic zone has seaweeds and plankton, as well as animals like fish and whales. 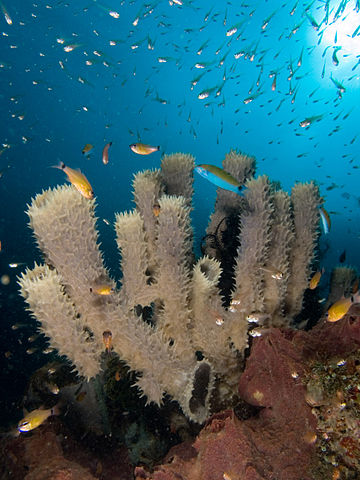 The water in the aphotic zone becomes very cold, just above freezing. There are also very few nutrients found in this zone.

One of the deepest parts of the aphotic zone is called the abyssal zone. This zone surprisingly is home to many invertebrates and fish that can survive because of the presence of hydrothermal vents on the ocean floor.