About 70% of the Earth’s surface is covered by ocean. It is made up of 321 million cubic miles of water.

The ocean biome is broken up into five basins: Pacific, Atlantic, Indian, Arctic, and Southern. 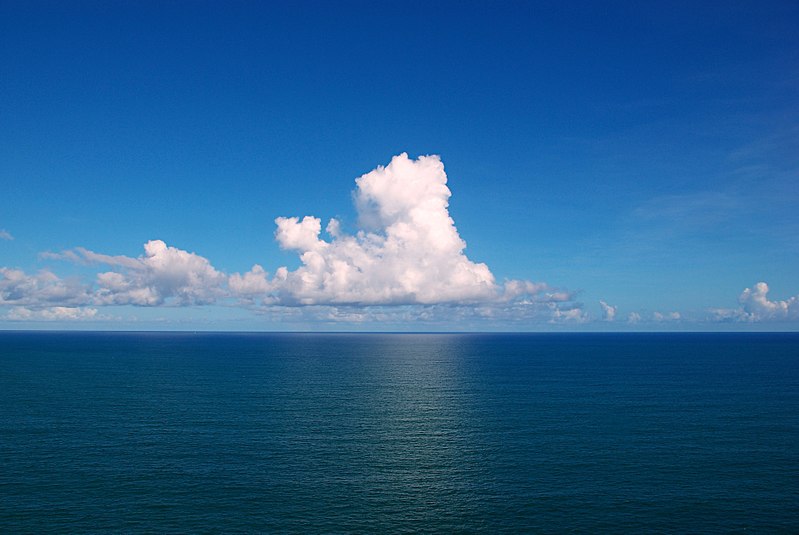 The Pacific Ocean is the largest ocean. It is 64 million square miles or 28% of the Earth.

The Atlantic Ocean is the second largest ocean. It carries warm water in the form of the Gulf Stream to the Northern Hemisphere. Humans travel across the Atlantic more than any other ocean.

The Oceans and Weather

What happens in the oceans affects the weather of the continents. Water that evaporates from the oceans eventually becomes rain that falls on the land. This is how storms are created.

Oceans are constantly moving. This movement is in the form of currents and waves. Currents move water all over the world, as well as up and down within the ocean. There are two types of currents: surface and deep ocean. 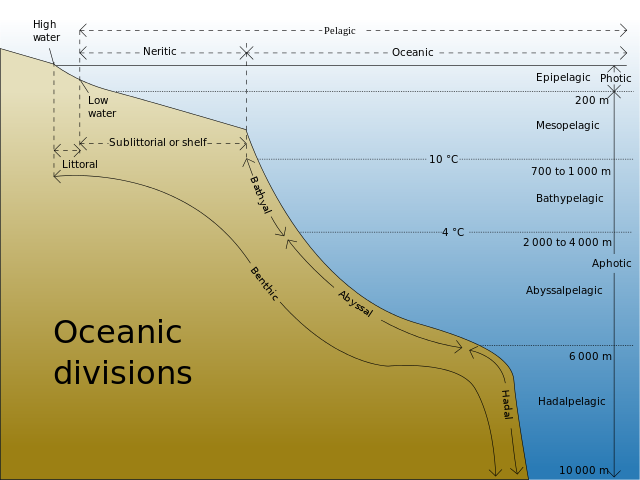 Over 1 million species of plants and animals have been discovered in the ocean, and there may be another 9 million that we haven’t yet discovered!

In order to survive in the ocean, many animals have special adaptations. Some have blubber, a thick layer of fat that keeps them warm from the cold ocean water.

The largest animal in the world, the blue whale, makes its home in the ocean biome. It is over 100 feet long and has a diet mainly of krill and other small organisms.

Other animals that make their home in the ocean are: octopuses, sharks, sea anemone, and turtles.