Other types of meat were usually reserved for special occasions. Let’s learn more about food and dining in Ancient Greece!

For breakfast, Ancient Greeks often ate fruit with bread dipped in wine. The bread was made from barley and was probably hard, so the Greeks dipped it in wine to soften it. 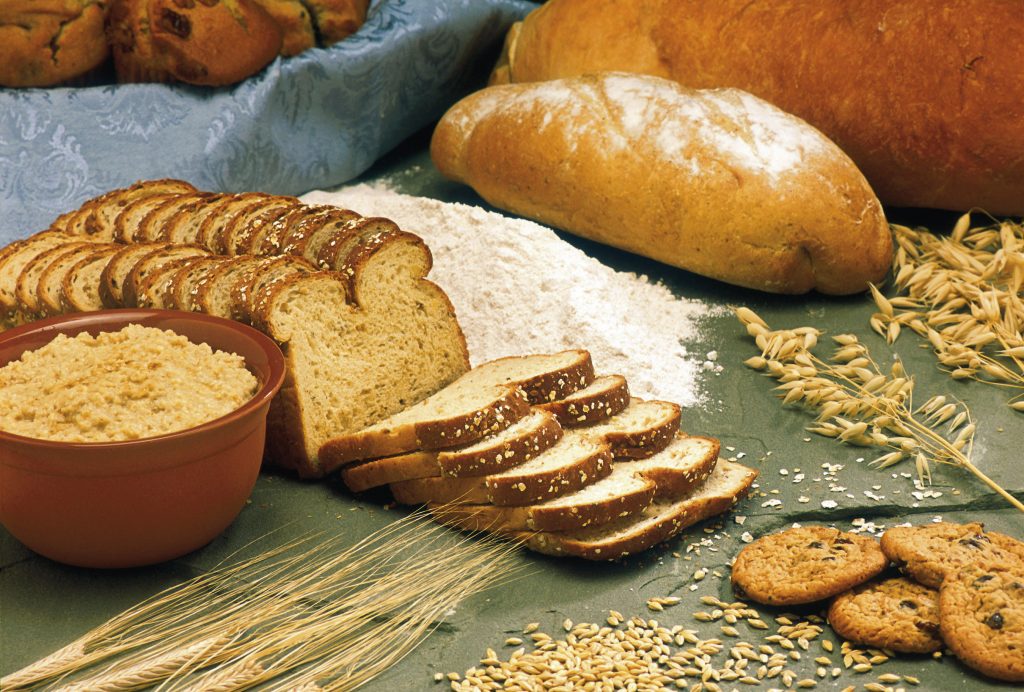 Another breakfast dish was called a teganites. They look like pancakes and are made with olive oil, wheat flour, honey, and curdled milk. They’re usually topped with honey or cheese.

Lunch was typically bread and wine again, this time with cheese and some olives, figs, or dried fish.

Dinner was a slightly larger meal, but still simple. People usually ate porridge made from barley. They might also have cheese, eggs, fish, olives, figs, fruit, and vegetables.

Other meats were eaten only by the wealthy or on special occasions like major festivals. Wealthy people ate hares, boars, and deer killed by hunters. Octopus was a favorite seafood dish.

During religious festivals, pigs and cows were often sacrificed to the gods. The meat was then cooked and given to the people to eat.

For dessert, Ancient Greeks ate cakes, cheeses, figs, or olives sweetened with honey. Raw sugar was unknown to the Ancient Greeks, so honey was used as a sweetener.

What did the Ancient Greeks drink?

The Ancient Greeks mostly drank water and wine made from the grapes they grew. They very rarely drank wine by itself. It was usually mixed with water.

Another drink was kykeon. It had the consistency of a milkshake and was a mixture of herbs, barley gruel, water or wine, and goat cheese. 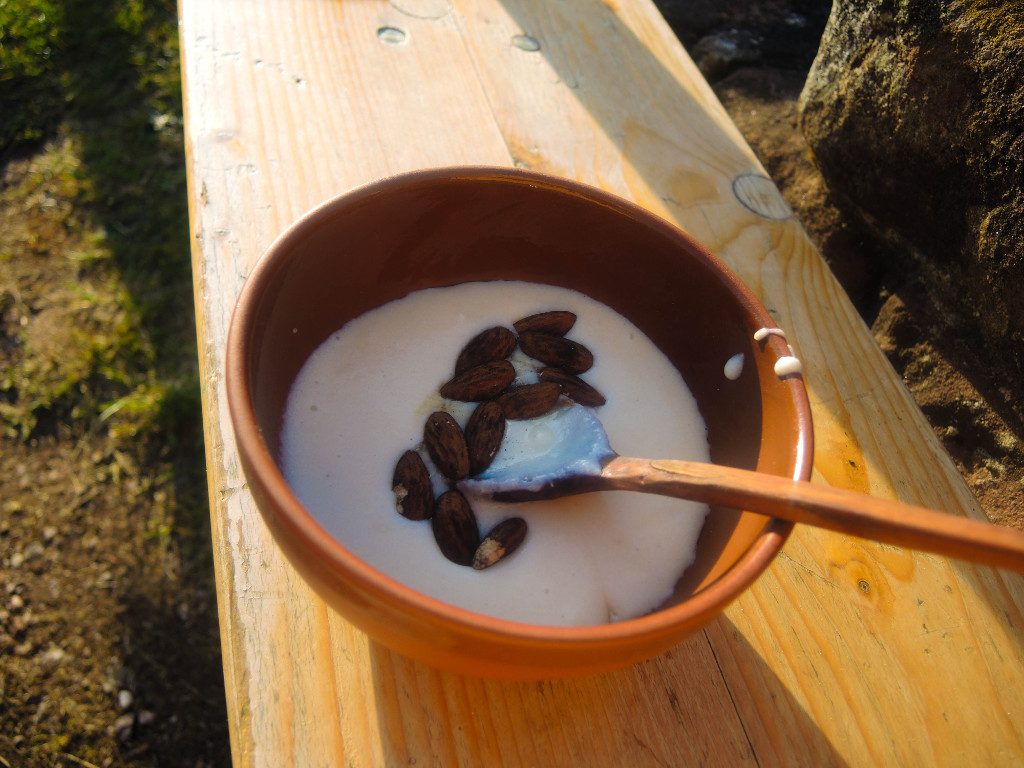 Men and women normally ate separately in Ancient Greece. In families that had slaves, the slaves would serve the men first, then serve the women, then eat dinner themselves.

In families that didn’t have slaves, the women served the men first. Then, the women ate when the men were finished.

Men often had dinner parties called symposiums. Only other men could attend, and the dinners started at sundown and lasted late into the night.

At these dinners, the men talked about politics, philosophy, and current events.

The Greeks didn’t have silverware, so they ate with their hands. Before being brought out, food was cut up in the kitchen to make it easier to eat.

Bread was often used to scoop out thick soups. Sometimes bread was even used as a napkin.