Alexander the Great was a king of Ancient Greece. During the time of his rule, his kingdom was known as Macedonia.

Alexander was a great general. In fact, he is often thought of as one of the most brilliant military commanders ever to live. When did he live?

Alexander the Great was born a very long time ago. He was born on the 20th of July, in the year 356 BC.

Even though Alexander is considered to be one of the most accomplished military leaders of all time, he didn’t live very long.

How long was he king?

Alexander became the King of Macedonia in 336 BC. He was only 20 years old when his reign as ruler began. He was king for 13 years up until his death in 323 BC.

Alexander was born into the royal family of Ancient Greece. His father was king. His name was Philip II.

Alexander’s father was also a great military leader and a mighty king. Philip II had already built-up a strong and united empire, which was inherited by Alexander at the age of 20.

Alexander was raised in the city of Athens, Greece. Like many children in Ancient Greece, Alexander received a good education.

He was taught much in many different subjects. As a child, Alexander learned mathematics, reading, writing, and how to play an instrument called the lyre, which is similar to a guitar.

Of course, since he was going to become king, he was also expected to learn how to lead armies and fight. 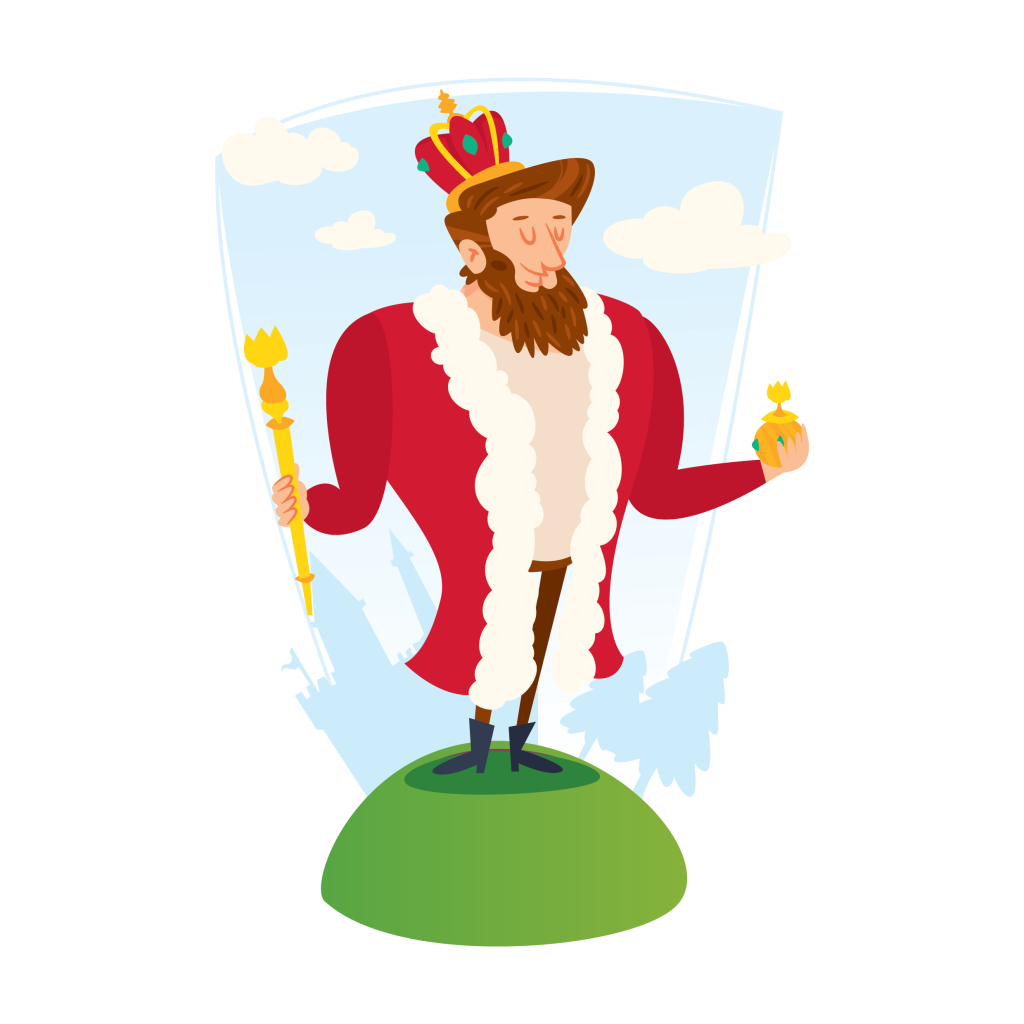 As such, Alexander also learned how to ride a horse, hunt, and to fight. He was also taught different military strategies that he would utilize when he was king.

Since he was going to be king, his father wanted him to have the very best teacher possible. He hired the famous philosopher Aristotle.

In return for teaching Alexander, Phillip II agreed to make Aristotle’s hometown of Stageira free once again. He even released several of the town’s former citizens from slavery.

While at school, Alexander met many of the friends and generals that he would go on his conquests with when he was king.

He also enjoyed reading classics that told of the conquests of the Ancient Greeks. These included both of the famous books by the poet Homer, the Iliad, and the Odyssey.

The Conquests of Alexander the Great

When he turned 20, Alexander became the King of Macedonia. His first act as king was to secure his throne and unite all of Greece under his control.

Once he had a unified country at home, he turned his eyes east to the rest of the civilized world.

Alexander’s success as a military leader was because of his military genius and swift movements.

Alexander quickly won battle after battle, conquering many peoples and countries swiftly. This allowed him to expand the size of the Greek empire rapidly.

His conquests were in the following order: 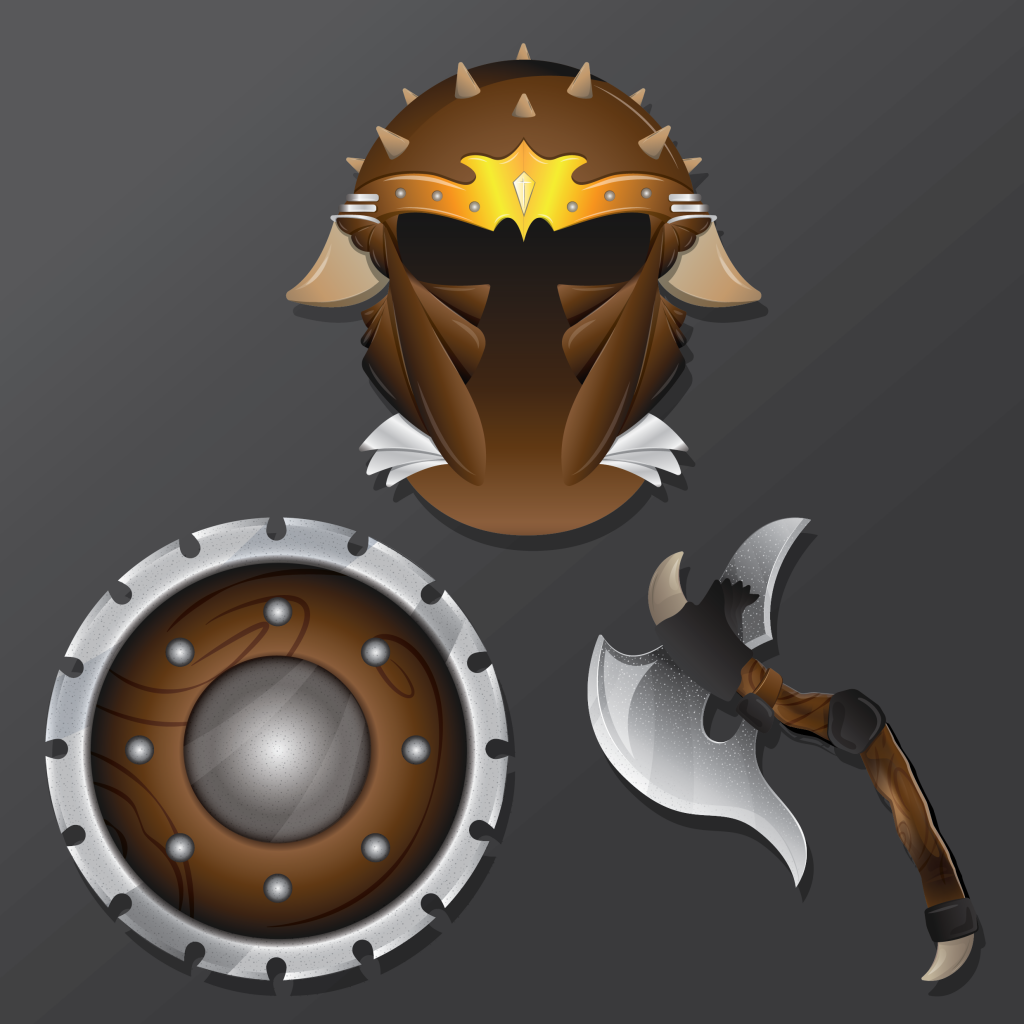 At the end of these conquests, Alexander had built up one of the largest empires and armies in history.

He had to turn back, however, as his soldiers were ready to go home. They missed their homes, wives, and children.

Although Alexander wanted to continue on his was, he relented and agreed to go home. His army headed back home instead of going into India.

On the way back to Alexandria, Alexander stopped at the city of Babylon. While there, he suddenly became sick and died. He was only 32 years old.

No one is sure of what exactly killed him, but many historians and people of the time though it might have been poison. Conquering all of those countries had made Alexander many different enemies.

After Alexander the Great died, his empire was split up to be governed by his generals. These generals were known as the Diadochi.

They did not do a good job of running the different parts of the empire. They ended up fighting against each other, which caused the empire to fall apart after several years.

Fun Facts about Alexander the Great