While Ancient Greece was declining, the Romans were rising. This new power eventually conquered the Greek city-states.

Factors that Led to Decline

Even before the Romans entered the scene, several factors led to the decline of Ancient Greece:

Together, these factors made Ancient Greece vulnerable to attacks from other powerful civilizations.

Before the Romans, Greece was taken over by the Macedonians. Phillip II of Macedon conquered Thebes and Athens. He united most of Greece under his rule.

After the death of Phillip II, Greece was ruled by his son, Alexander the Great. Alexander conquered the massive Persian Empire and parts of Central Asia. He admired Greek culture so much that he spread it everywhere he went. Although Phillip and Alexander were Macedonian kings, their rule is considered part of Ancient Greek civilization. They respected Greek culture, and daily life in Ancient Greece remained much the same.

The main difference was that for the first time, Ancient Greece was united under one ruler.

Death of Alexander the Great

Alexander the Great died at the age of 32. His death was mysterious, and historians still don’t know what caused it (although now we may know why – it could have been a neurological disorder). He could have died of typhoid fever, malaria, alcoholism, infection, or even poison.

However Alexander the Great died, he had not named a successor to inherit his throne. Some historians think this was because Alexander believed he was a god and did not expect to die.

Alexander’s empire was divided among his generals. These divisions soon began fighting. To some degree, Ancient Greece was still ruled from the palace at Macedon by Antigonus II Gonatus.

During this time, the city-states of Ancient Greece declined.

Meanwhile, a new power was rising. The Romans, a civilization in Italy, were becoming prosperous and powerful. The Greeks wisely started to see Rome as a threat.

In 215 BC, Carthage and parts of Greece formed an alliance against Rome. Soon after, Rome won a series of battles against Macedon. Macedon was defeated.

After the defeat of Macedon, the Roman Republic steadily gained influence in Greece. 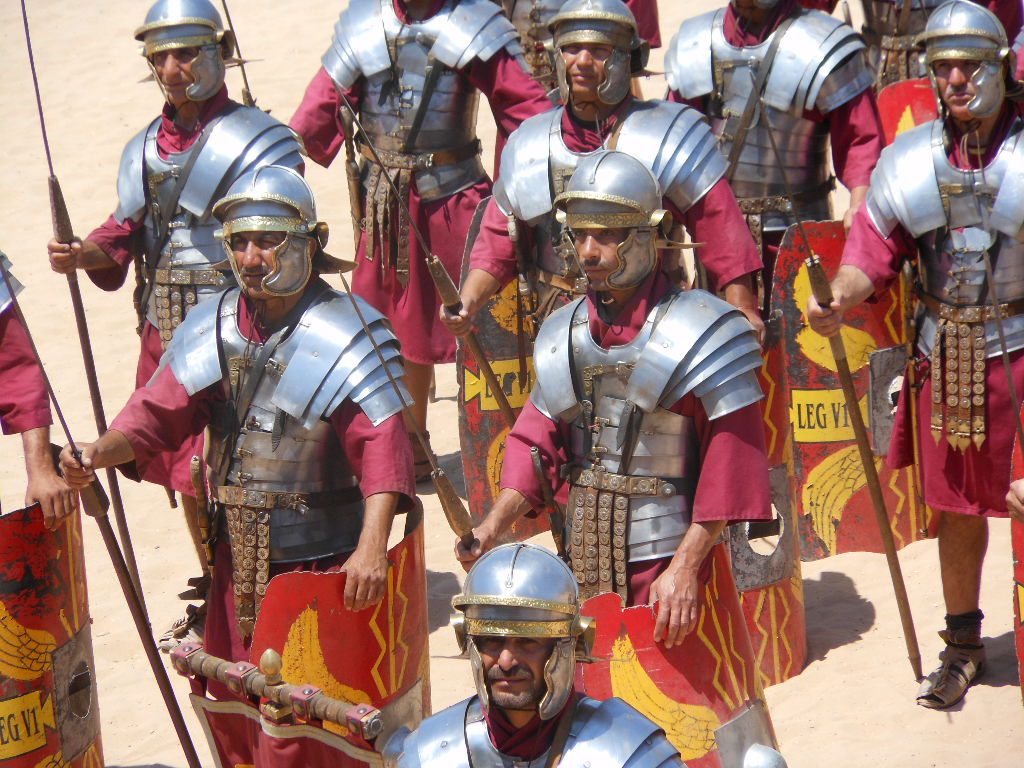 In 146 BC, the Roman forces fought against the Achaeans, a group made up of cities like Sparta and Corinth.

Rome destroyed the city of Corinth completely. All the citizens of Corinth were killed or sold into slavery. The Romans wanted to set an example for the other Greek people.

After this defeat, Greece lost its independence and became a Protectorate of Rome. The Battle of Corinth marked the end of Ancient Greek civilization.

Other Interesting Facts About the Decline and Fall of Ancient Greece