In order to understand the ozone layer, it is necessary to know what it is and where it is. About 9 to 18 miles above the ground is a layer of ozone, which is made of three oxygen atoms, O3. This is not a gas that is healthy for humans to breathe but it is an essential gas that protects the earth from radiation and absorbs ultraviolet rays from the sun.

Scientists have suggested the ozone layer is only 3 millimetres thick.

Chemicals that contain chlorine and bromine are found in aerosols and coolants for refrigeration. They are called CFCs. When CFCs find their way to the upper atmosphere via wind currents, the sun’s ultraviolet rays break these atoms apart.

Once the chlorine atoms are freed, they transform some O3 atoms into O2 atoms and this causes the ozone layer to become thinner. This is called ozone depletion. The most severe instance can be seen over the South Pole in winter. This “ozone hole” has been getting larger after every winter. 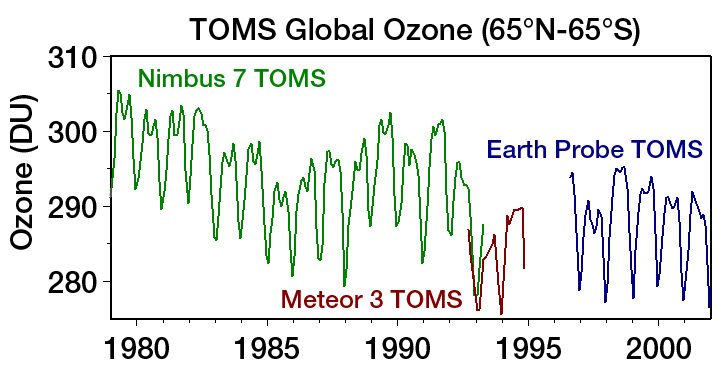 Scientists recognized the ozone layer as early as 1954. By 1974, two chemists from the University of California, Mario Molina and Sherwood Rowland, sounded an alarm by publishing an article detailing the dangers CFC gases were causing to the ozone layer.

In 1985, English scientists proved their theory correct when they discovered a hole in the ozone layer over Antarctica. As a result, Molina and Rowland were awarded the 1995 Novel Prize in chemistry.

Twenty-four nations met in Montreal in 1987 to agree to a proposal to phase out the use of CFCs and other ozone depleting chemicals. The time they set for the phase-out was 1995. That gave companies within the 24 nations 8 years to stop using the named chemicals that depleted the ozone layer and to find alternatives. 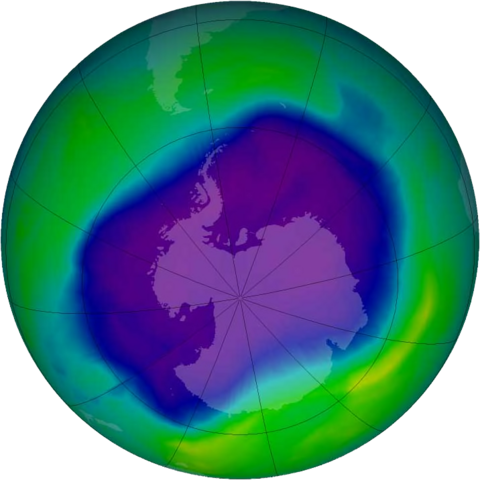 This was confirmed by NASA scientists. They see this as proof that the Montreal Protocol is working and they expect the hole to completely heal by the middle of this century.

The speculation is that the depletion of the ozone layer in various parts of the world will also be corrected as long as CFCs are restricted or banned.

HCFCs (hydro-chloro-fluoro-carbons) are substitutes for CFCs and used in coolants such as the refrigerant R-22. These HCFCs are less harmful than CFCs but still damage the ozone layer. Even though HCFCs are just a fraction of harmful gases compared to carbon dioxide and other greenhouse gases, restricting its use is a start to lessening the damage to the ozone layer.

The new coolant is HFC (hydro-fluoro-carbons) does not harm the ozone layer but it traps heat in the atmosphere which causes global warming. There’s a long way to go before scientists and companies around the world find a permanent solution to reduce or eliminate the use of chemicals that are harmful to both the ozone layer and that do not increase climate change. 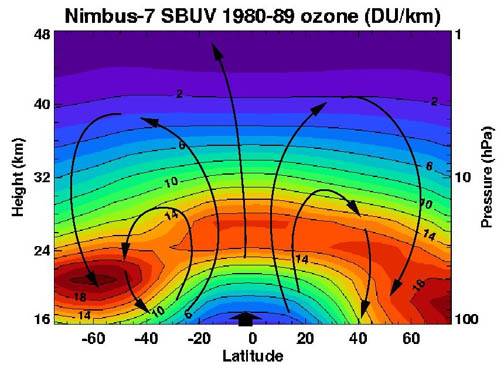