People in Ancient China, in many ways, lived different lives to most of us. They worked very hard on the land unless they were emperors or imperial lords (the rich).

Daily life in Ancient China was not easy for everyone. Many people were farmers (peasants) and peasants worked very hard for very little. They did not own the land.

In warm southern China, peasants farmed rice. In the north, they grew wheat. Farming was back-breaking work because there were few tools. If farmers were lucky, they would have animals like oxen or dogs to help. Chinese engineers were very clever and farming became more and more sophisticated over time. 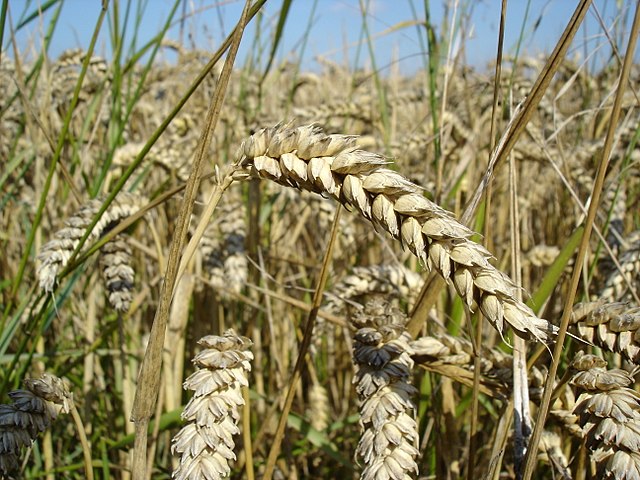 Ideas about the roles of men and women were very different compared with today’s standards. Men were in charge inside the home and outside of it. Women largely had to remain indoors and had specific tasks they could carry out. During the Zhou Dynasty (1046-256 BC), there were texts that told women how to behave.

One of these texts was called Three Obediences and Four Virtues which stated that women had to obey their father, their husband and then their sons.

There are always a few exceptions to general rules throughout history. There is some evidence of women teaching rich men how to shoot an arrow. Even more exceptionally, there is evidence of King Wu of Zhou making his wife part of his government.

Only boys and men went to school. Those who did go to school were rich. Girls were seen as inferior to boys and baby girls were sometimes abandoned by their families.

What people ate depended on whether they were rich or poor. Rich people ate lots of meats which were a luxury. It was not unheard of for rich emperors to eat duck, chicken and beef. Poor people would eat food that was much plainer, like noodles, dumplings or rice. 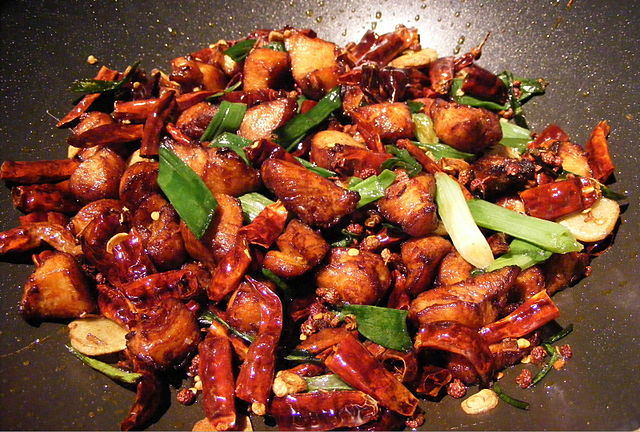 When transportation and farming methods improved, rice became the food that most people ate across the country. Farmers were expected to pay a tax. A tax is a small amount of money or goods that goes to the government. For farmers in Ancient China, this tax was normally a portion of their crops.

Emperors often had big engineering or building projects they needed help with. For example, the Great Wall of China required millions of workers. The Forbidden City (a palace in Beijing) needed over one million workers. The Grand Canal, the giant waterway that transported people and goods, also needed lots of workers to complete it.

Farmers would get called up to complete this work, normally for one month a year. Many of these projects were dangerous and it was hard and dangerous work. The farmers had no choice whether to work on these projects. A lot of them lost their lives.

Rich boys went to school in China to learn skills that would help them as future noblemen or government officials. The pupils would learn calligraphy and Chinese writing. Most schooling was centred on the work of Confucius, who was a very influential philosopher. There was also a very important exam called the civil service exam.