Topography is the study of the Earth’s surface. It looks at mountains and valleys, as well as rivers and oceans. It even includes roads!

Today much of topography is focused on creating 3D representations of the Earth’s surface. The most common way to show this is using topographical maps.

You probably have looked at a map on a phone. It shows you where you are and might even give you directions to where you want to go. The map many of us look at on our phones is like a topographical map, but not quite the same. Topographical maps give depth to a map. They show how tall mountains are and how deep a lake is. More importantly, they show how the elevation changes between points. Elevation is the height something is above or below sea level.

To make topographical maps, scientists need to determine the elevation of the entire area that is going to be covered on the map.

Much of topography is connected to land surveying. Surveying is when you record the location of an object in comparison to another object. 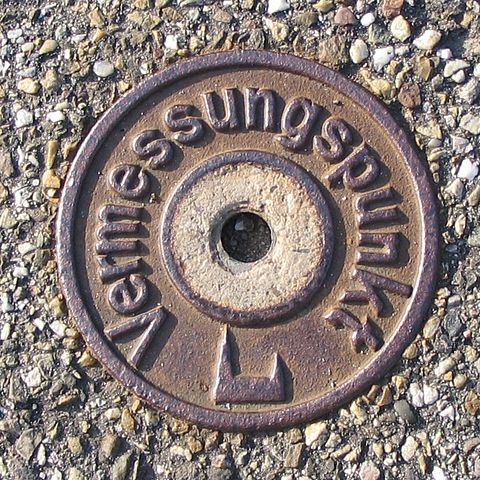 In order to map the ocean floor, surveyors use sonar mapping. They send out a sound wave and measure how long it takes for the sound to echo back. 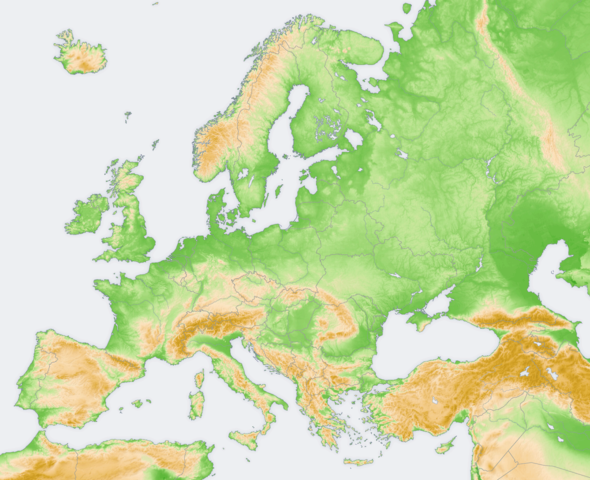