Michael Faraday was one of the most famous scientists in history. He is known as the father of electricity.

Michael Faraday was born on September 22, 1791. He was born in London in the UK. His father was a blacksmith. His mother was a servant before the two got married. As such, they had little money, and lived in poverty.

Due to his family’s impoverished state, he was only able to attend school until he was thirteen years old.

To earn some extra money for his family, Faraday worked in a bookshop as a delivery boy. Since he was such a hard worker, he eventually became a bookbinder.

An Introduction to Science

As a bookbinder, he had access to hundreds of different books. This is where he began his love of science.

Instead of spending all his time binding books, Faraday would also read them from cover to cover, since he wanted to learn all there was to know about the world around him. 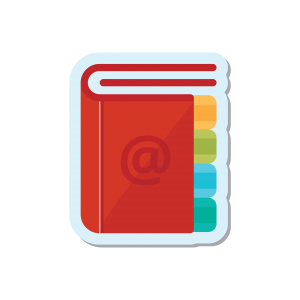 Eventually he found two favorite books that gave him the basis for all his future learning in science. These two books were the “Encyclopedia Britannica” and “Conversations on Chemistry”.

He then started using some of his money to buy different pieces of equipment to check and see if the concepts he was reading about were indeed true.

He even got to attend a lecture that featured the famous physicist John Tatum. This again helped to increase his interest in science and experimentation.

He started creating bigger and more complex experiments at his home lab. He even built an electric battery using copper coins and zinc discs. 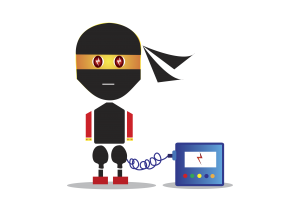 After a while, he caught the attention of Sir Humphrey Davy, who was a world renowned scientist. Faraday got a chance to work with him in his lab.

This led him down an even more scientific path that eventually ended up with Faraday becoming a professor. While Michael Faraday invented a ton, some of his inventions were more important than others. These inventions made the biggest difference in the world.

Let’s take a look at his top inventions and accomplishments!

This discovery eventually led to the invention of the electric motor.

Faraday showed that ammonia could be liquefied under pressure. He showed that mechanical pumps could change a gas at room temperature into a liquid.

This led to refrigeration as we know it today. 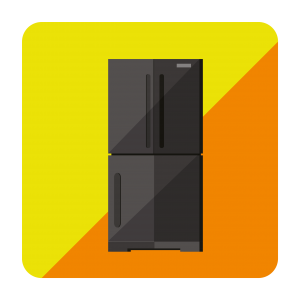 Benzene is one of the most important substances in chemistry, as it can be used to make new materials.

This discovery is one of the most important that Faraday ever made. He discovered that by moving a magnet, he could create an electrical current.

This effect showed that light is an electromagnetic wave. He discovered that a magnetic field causes the division of light to rotate. Diamagnetism states that both poles of an object will have a magnetic pull that is the opposite of the opposite side.

When applied correctly, this can make objects appear as though they are floating in the air.

Faraday was the inventor of the first toy balloon.

Albert Einstein was so inspired by Faraday, he had a picture of him in his office!

At one point, he was featured on a 20 pound note in England.

Faraday coined lots of new terms, such as electrode, cathode, anode, and ion.

He was the first person to discover the element chlorine.