Want to know more about Neptune? Well keep reading for some interesting facts on this cool planet.

Neptune is the eighth planet from the Sun. This makes it the planet that is the most distant in the solar system.

Neptune is a gas giant planet and it is thought that it may have formed much closer to the Sun in earlier solar system history, before it got to the position it is in today. 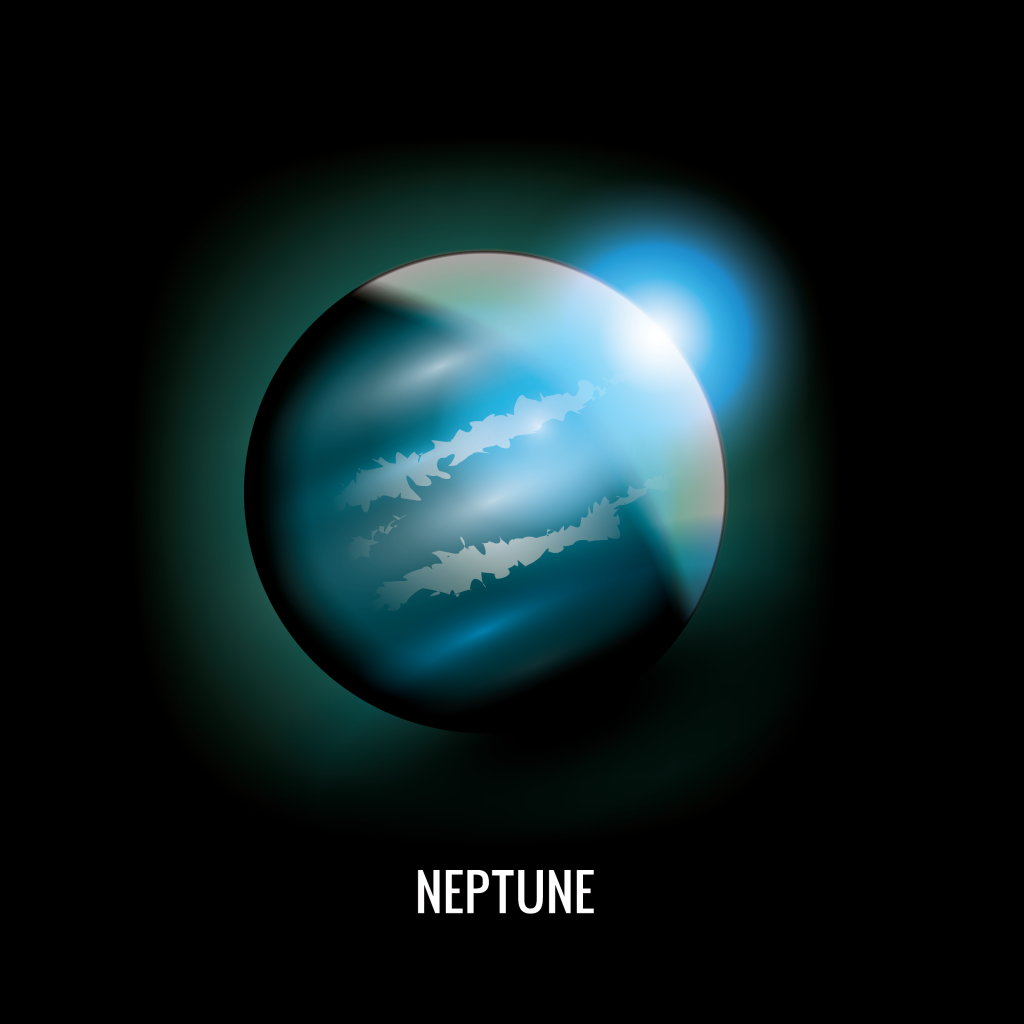 It is also the third largest planet in the solar system after Jupiter, Saturn and Uranus.

The History of Neptune

How does Neptune spin on its axis?

Neptune actually spins on its axis very quickly. Its equatorial clouds take 18 hours to make one rotation. The reason for this is that Neptune is not a solid body of planet.

What size is Neptune in relation to other planets?

Neptune is actually the smallest of the ‘ice giants’. Even though it is smaller than Uranus, Neptune has a greater mass.

What is Neptune’s atmosphere made up of?

Neptune’s atmosphere is made up of about 80% hydrogen and 19% helium. It also has a small amount water and methane. This gives it its green-bluish color.

The dark blue and bright white features of the atmosphere help to tell Neptune from Uranus apart from each other as they actually look quite similar. The thin cirrus-like white clouds contain methane ice.

How far is Neptune from the Sun? 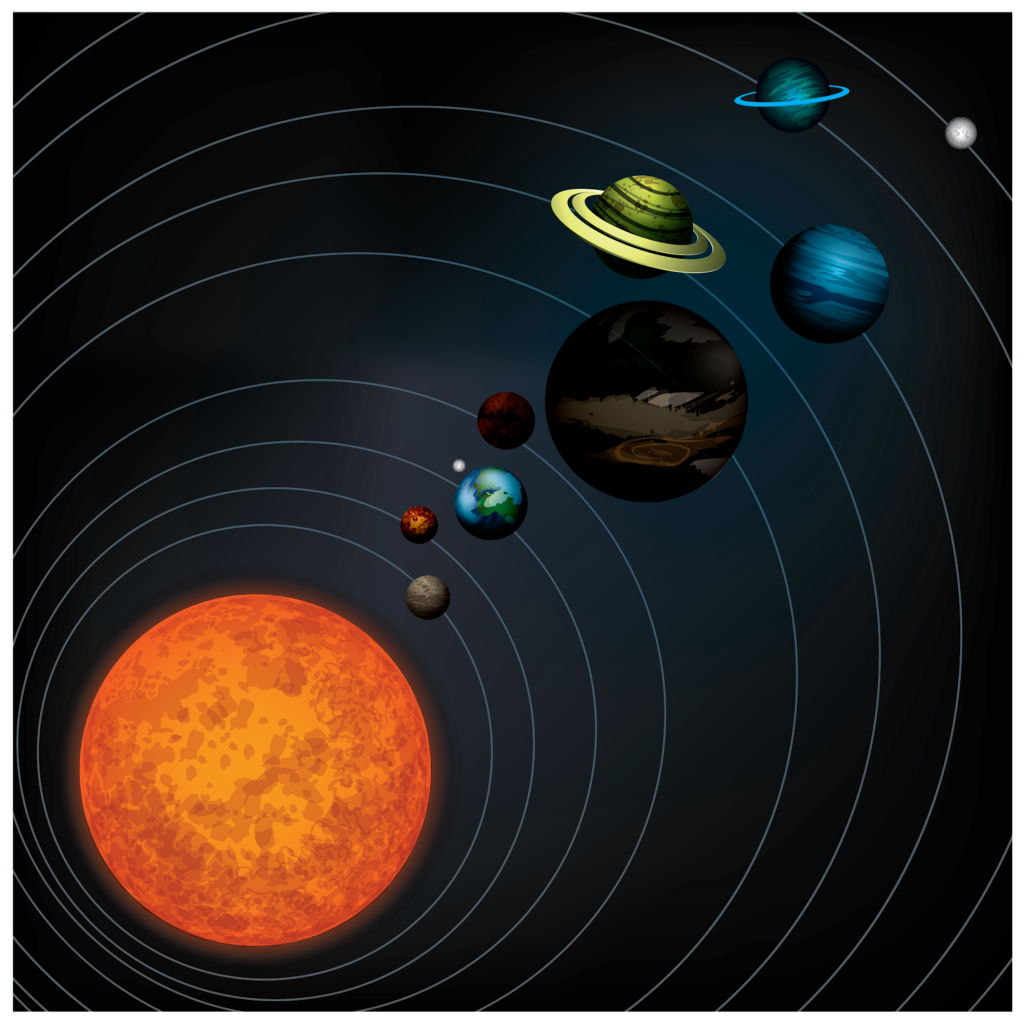 Well let’s just say that it’s very active up there in Neptune. Massive storms whirl through its upper atmosphere, and high-speed winds make their way around the planet at up 1,968 feet (600 meters) per second.

One of the largest storms ever seen was recorded in 1989. It was called the Great Dark Spot. It lasted for about five years.

Does Neptune have rings?

It actually does have a very thin collection of rings. They are most likely to be made up of ice particles mixed with dust grains and maybe even coated with a carbon-based substance.

How many moons does Neptune have? 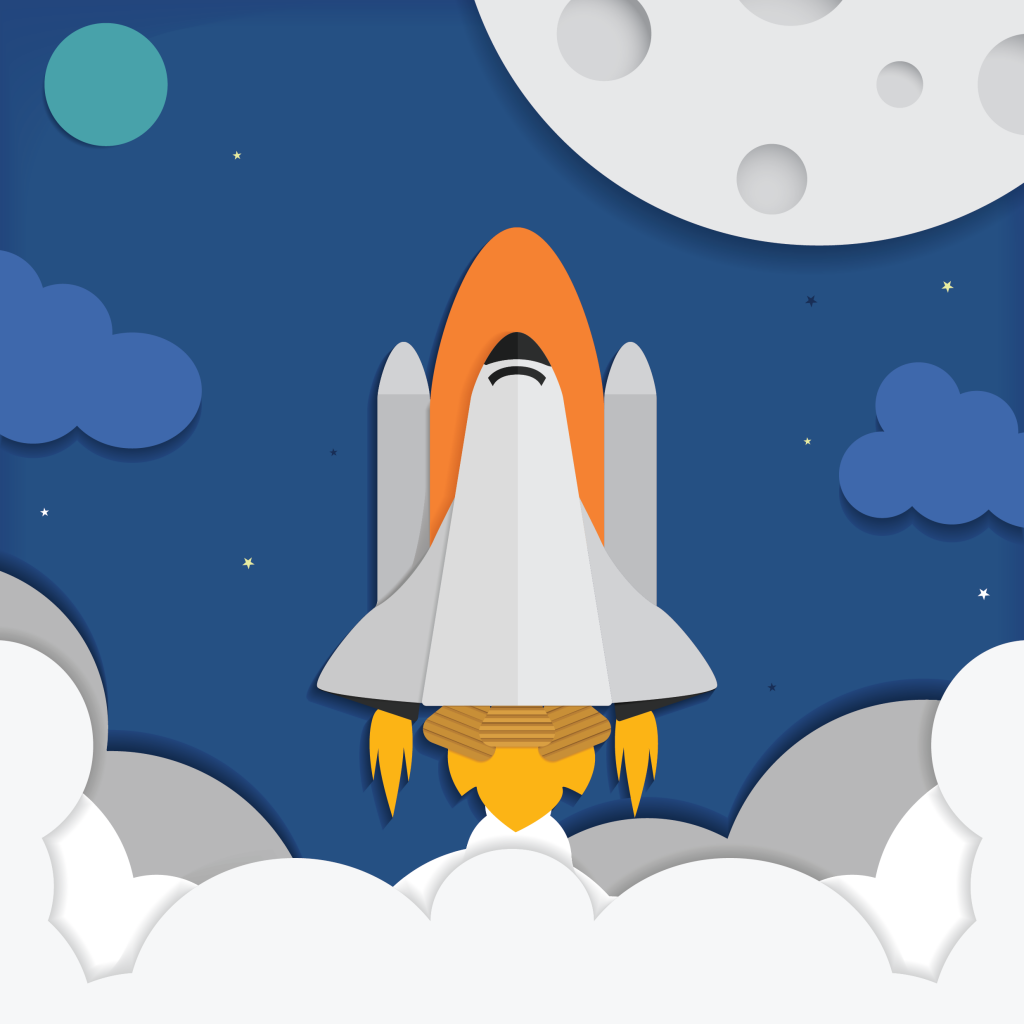 When did Neptune complete its first orbit of the Sun?

In 2011 Neptune completed the first orbit of the Sun since its discovery 165 years before in 1846.

How many space missions have flown by Neptune?

Well unbelievably, there’s only been one. In 1989, the Voyager 2 spacecraft swept past the planet. It returned the first close-up images of the Neptune system.

The NASA/ESA Hubble Space Telescope has also studied this planet, as have a number of telescopes that are on the ground.