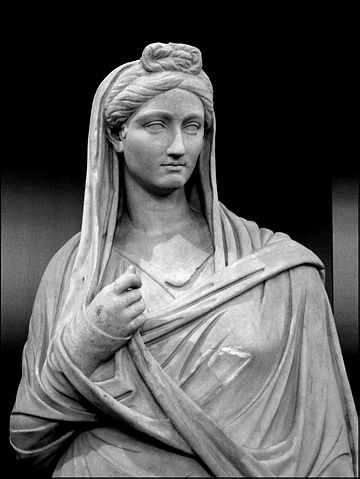 Political power for women was almost nothing. Roman women were not allowed to vote, become politicians, hold any public offices, or join the political debates. However, these were only the official laws.

Unofficially, many Roman women swayed political power in other ways, such as by counseling or advising their husbands and sons on different political decisions and debates. In this way, it was said that Roman women significantly influenced the Roman government and public policy.

Women in ancient Rome did have some rights, including owning property (such as homes, land, farms, livestock, and slaves) and running their own businesses. In this way, some of the women of ancient Rome were able to become quite rich and powerful. 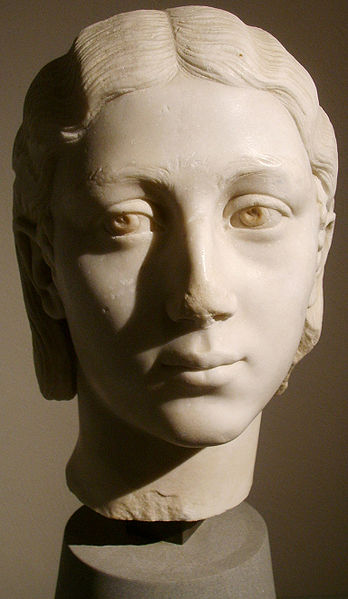 However, through marriage women lost many of their rights. When a Roman woman got married, all of her property became the property of her husband, and her husband became the head of her family and was allowed to make all the legal decisions, especially over her children.

In the very early days of the Roman civilization, women were actually considered property to their husbands, much like slaves. However, when Rome became the Roman Empire in 27 BC, this view was changed, and women gained slightly more rights than before.

In Roman marriages, women were expected to run the homes, including managing any household workers (slaves, tutors, caretakers, et cetera), and doing the cooking, cleaning, sewing, and childcare herself. This was what young girls’ education focused on.

However, there were some Roman women who were also able to find jobs that they could work outside of the home. This included selling wares, being nurses and/or midwives for pregnancy and childbirth, being scribes, or performing as dancers.

The wealthier a woman was in ancient Rome, the more powerful she could become and the more pleasant her life would be. These women were given much more education than less wealthy women, and they were able to hire servants and own slaves to help run their houses in adulthood.

Girls in ancient Rome were typically married around age 14 or 15. Sometimes, however, girls were selected to work at the temple of the Roman goddess of home and hearth, Vesta. They were called the Vestal Virgins and devoted their lives to the temple, not marrying or having children.

One very famous Roman woman was Octavia, the older sister of Octavian, a Roman emperor, and was married to Marc Antony before he married Cleopatra.

Another was Livia Drusilla, the wife of the first Roman emperor Augustus. Livia Drusilla became very powerful in ancient Rome with her influence and counsel over her husband. 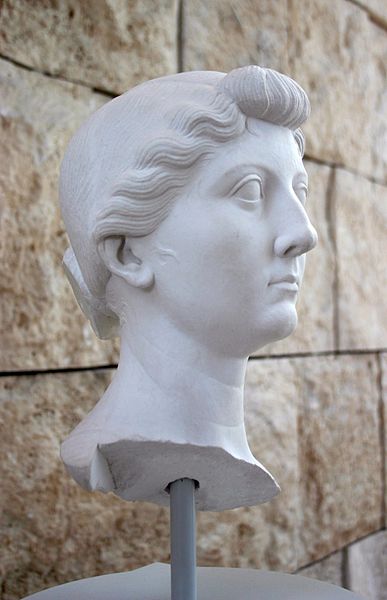 Livia Drusilla even convinced Augustus to name her son Tiberius the next Roman emperor, even though Tiberius was her son from before she married Augustus, and not Augustus’ biological child.