Caligula was the third Roman Emperor. He reigned for only four years: from 37-41 AD.

He was assassinated because of his financial wastefulness, his personal improper and immoral behaviour, and his harsh treatment of others.

As Emperor, he treated his favourite horse better than he treated people. His horse had a marble stall and an ivory manger and Caligula was even going to appoint his horse to a government position. 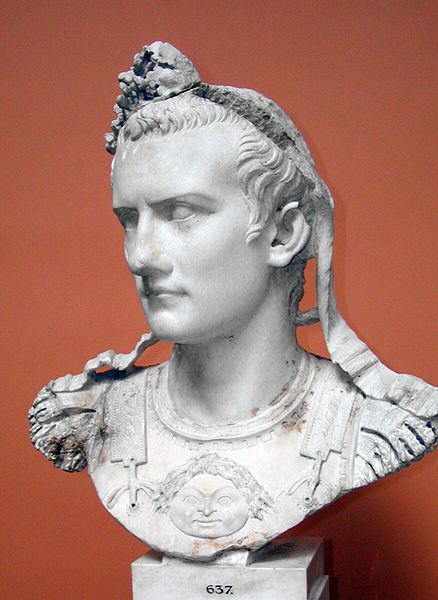 Caligula was born Gaius Julius Caesar Germanicus in 12 AD. He was the son of a celebrated Roman general and his wife.

They had been posted on the Rhine River which begins in the Alps in Switzerland and flows through what is today known as Germany and the Netherlands.

During the time Caligula’s parents lived there, the area was a province of Rome.

The name ‘Caligula’ means ‘Little Boot’ and it was given by the troops as a nickname because his parents clothed him as a miniature soldier.

When his father died in 17 AD, the family was given special favours by Emperor Tiberius.

However, a guardsman named Sejanus made sure the mother and her elder sons were accused of treason and all of them died either in prison or in exile.

Caligula was spared because he was hidden and cared for by his grandmother. After Sejanus died, Caligula moved in with Emperor Tiberius who let him have whatever he wanted.

In other words, he grew up as a spoiled rotten child with terrible habits and a disdain for people regardless of who they were.

Tiberius actually adopted Caligula and named him and his cousin heirs to the empire. When Tiberius died, a man named Marco arranged for Caligula to be proclaimed Emperor in 37 AD.

A year later, the ungrateful Caligula ordered his cousin and Marco to be put to death.

Caligula was only 25 years old when he became Emperor. Initially the people of Rome were excited because he said he was going to pardon exiled citizens and make changes to the government.

In October of his first year as Emperor, he came down with a serious illness that caused him to be ‘unhinged’ mentally. 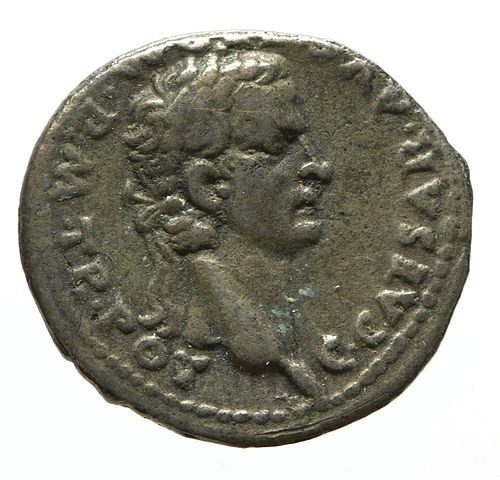 The Years of his Reign

Caligula was so mentally unstable that he would take advice from no one. He often said, “Remember that I have the right to do anything to anybody.”

He tormented everyone who had contact with him. He made Senators run for miles in front of his chariot. He had affairs with wives of his friends, and was even accused of having affairs with his sisters.

He was tall but his body was so hairy that he dared anyone to mention a goat in his presence and if they did, he had them killed.

He used to dress in odd clothing, women’s shoes, expensive and outrageous jewellery, and strange wigs.

He spent his time spending funds from the Roman treasury, and would impose taxes and bribes to replenish it. 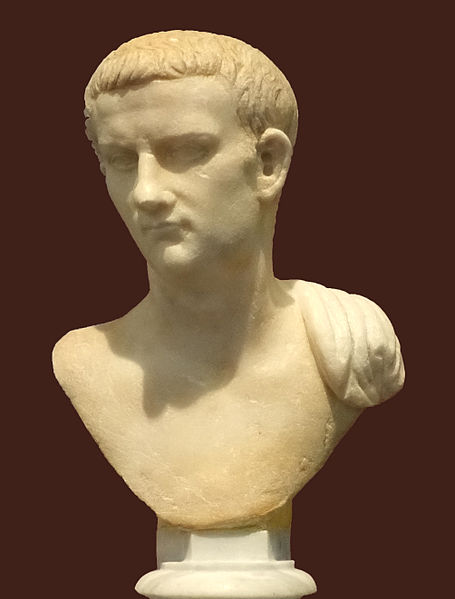 The End of Caligula

A conspiracy began between the officers of the Praetorian Guard, the Senate, and the Horsemen (the equestrian order) to get rid of Caligula.

In January of 41 AD, Caligula, his wife, and his daughter were stabbed to death.