China has one of the longest recorded histories in the world, going right back to ancient times. The timeline below shows key events in China’s history.

Ancient China went through different periods of rule called dynasties. The timeline also shows you when each dynasty ended and when a new emperor took over.

Villages emerge in China. Rice is cultivated. A culture called Yangshao flourishes near the Yellow River. The earliest depiction of a dragon is from 4500 BC.

It was made at this time in a precious stone called jade. People begin to live in a village called Banpo. This village is abandoned in 3750 BC. 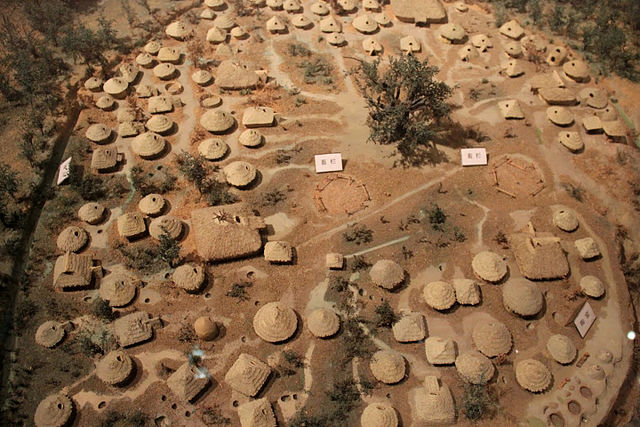 Silk is first made in China. The earliest pieces of silk we know about are from a region called Qianshanyang and they date from 2700 BC.

The Xia Dynasty begins. Between 1789 and 1758 Kong Jia rules. A ruler called Jie is the last ruler of the Xia Dynasty.

The Shang Dynasty. This is when writing is invented in China. The Jiaguwen Script is created. Stories are written, especially Chinese ghost stories. 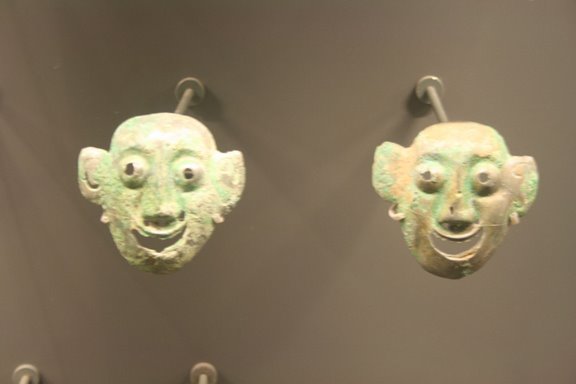 Annals is another word for a long factual book. The capital was moved to the Yellow River Valley in this time.

A new script is invented called the Xiaozhuan Script in 700 BC.

The states of Wu and Chu go to war. This war was called the Wu Chu War.

The Warring States Period. The Changping Battle is in 262-260 BC.

The Temple of Confucius is constructed at Qufu.

The Qin Dynasty begins. Qin Shi Huangdi became emperor of the whole of China by defeating all the warring states.

The Great Wall of China is started in 218 BC. It was built by extending and connecting existing walls to protect people from Mongol invasion. ‘Qin’ is pronounced ‘chin’. This is where China gets its name.

The government makes the Chinese writing system standard (the same).

Lui-Bang of Han begins the Han Dynasty. Their capital is in Chang’an. The Han Dynasty is thought to be the golden age in Chinese history.

The Chinese civil service is started by the first Han Emperor, Gaozu. They help the government run the country.

The Taichu Calendar is established by Emperor Wu. Chinese people use this calendar from this date onwards.

The Battle of the Red Cliffs, also known as the battle of Chibi. It was the end of the Han Dynasty.

The religion, Buddhism, is introduced to China. It becomes one of the most popular religions in China.

The first recorded use of Gunpowder (for explosives and fireworks).

Genghis Khan unites the Mongol tribes under his leadership.

The Italian trader, Marco Polo, begins his travels to China.

Conquest of North and South China by Mongol armies. They establish the Yuan. Their capital is now in Beijing. 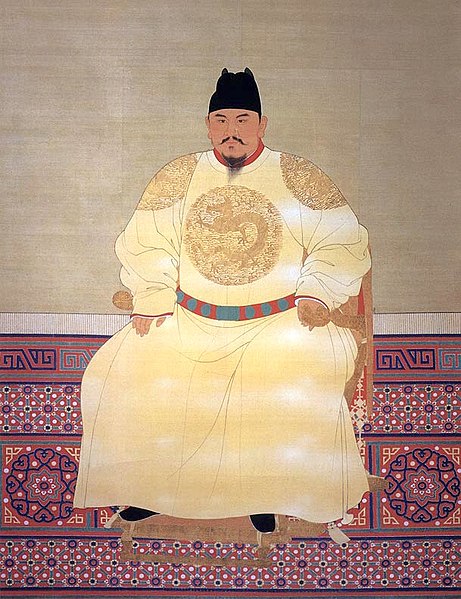 Chinese explorer, Zheng, travels to India and Africa. These places begin trading and Zheng shares news of the outside world.

The Chinese begin the construction of the Forbidden City (a big complex of palaces in Beijing).

Beijing becomes the new capital of the Chinese Empire and replaces Nanjing.

Portuguese traders arrive in the country. These are the first Europeans to come to China since Zheng.