What is unique about hurricanes?

Hurricanes are specific types of storms associated with water and wind. They form over warm ocean waters and become spinning storms of extremely high winds, usually over 75 miles per hour.

In the center of a hurricane, there is a low pressure area where the winds have died down, known as the eye.

Hurricanes are also known to as tropical cyclones, though they are known by different names in different regions in which they form.

In regions of North America and the Caribbean Ocean, the common name is hurricane, but they are called cyclones in the Indian Ocean and typhoons in Southeast Asia. 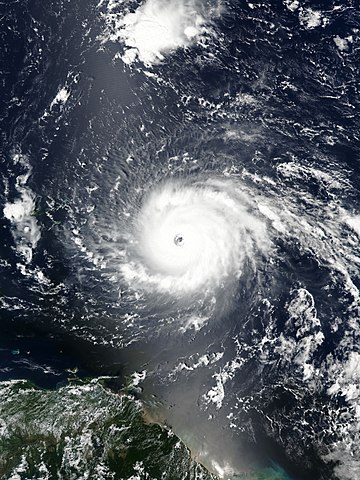 What causes hurricanes to form?

As mentioned above, hurricanes form over warm, tropical waters in the ocean. What happens in the development is the rising of warm, water vapor filled air, and the push of cool air underneath it.

Then the cool air will also start to warm up and rise. This pattern of air flow becomes a cycle of air warming, rising, and forming large clouds, due to the presence of the water vapor in this warm air.

The rotation of the Earth causes these clouds to begin spinning as they form, until they form a closed circuit system of organized wind and cloud formation. Given a large enough amount of warm air, this process can continue until the clouds and wind are large enough to be a hurricane.

What are the different parts of a hurricane?

As mentioned above, there is a low pressure area in the middle of a hurricane where clouds and wind have not formed, called the eye. However, the ring around the edge of the eye, called the eye wall, is the region of the storm with the highest wind speeds and the most danger.

Flooding from hurricanes can be caused by sections of the storm called rainbands, which are huge spiral-shaped sections of large rainfall. When a hurricane forms over the ocean and moves towards land, the rainbands are what can flood the regions they hit. 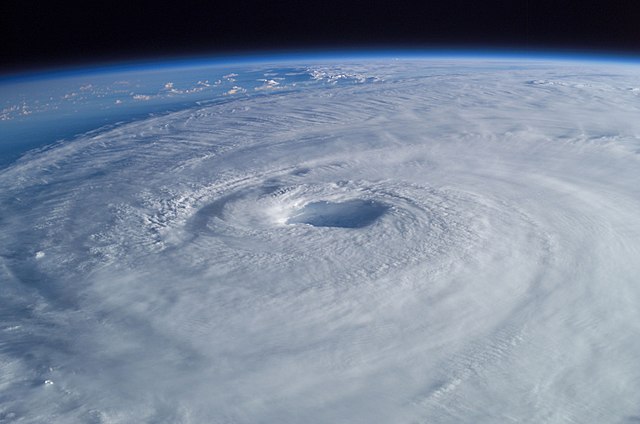 How are hurricanes studied?

Hurricanes are measured in multiple ways. The first measurement is by wind speed. Generally, hurricanes range in wind speed from 75 to 155 miles per hour. The eye wall is the location where the highest wind speeds are.

Hurricanes generally occur in warmer ocean climates, such as tropical regions near the equator. They are common in the Caribbean Ocean and the Indian Ocean in particular, causing damage to nearby land masses. The east coast of the United States is hit with hurricanes fairly often.

Hurricane season in the Atlantic and Caribbean Oceans is the period of time in summer and fall, generally from June to November, in which hurricanes occur with frequency. 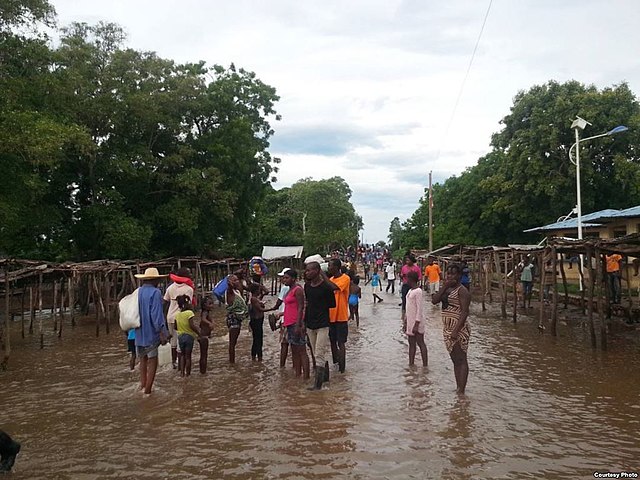