What is a Persian Cat?

Persian cats are another breed of domesticated house cats. They are known to be the most widely sought after breed of house cat in the United States.

Persian cats originally come from the nation of Persia, which is now known as Iran today, a large country in the Middle East. Persian cats were brought to European countries in the 1600s, and were later brought over to the Americas. 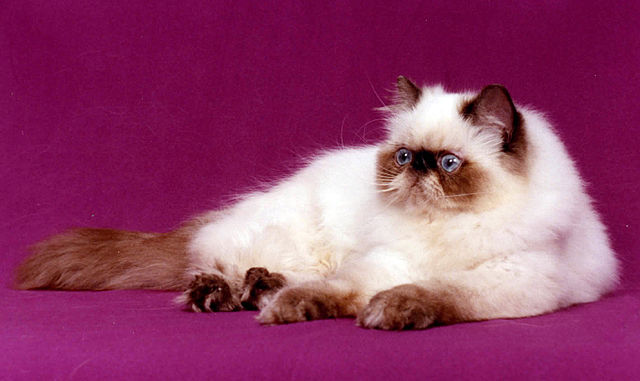 Persian cats appeal to many pet owners because of their very soft, thick fur, and their short legs and round face. In particular, Persian cats are known for their flat faces, which actually come in three different kinds.

The three different types of faces that Persian cats come in vary in how flat they are. Show cats, which are bred for the purpose of appearing in cat shows and competitions, have the flattest faces. The second kind, which cat breeders are known to breed for, is slightly less flat.

The third type of face that Persian cats have is the least flat, and these are generally seen in a typical pet Persian cat. This type is actually the most healthy for the cat, as too flat of a face might cause difficulty breathing.

Persian cats can be seen in many different colors and patterns. For instance, there are solid colored Persian cats that are black, ivory, brown, or white.

There are also different possible patterns that Persian cats come in, such as tortoise (a spotty black and brown pattern), tabby (stripes), and Himalayan (white or ivory cat with a brown face and tail).

Persian cats can also be specially bred to have shorter hair or shorter legs. 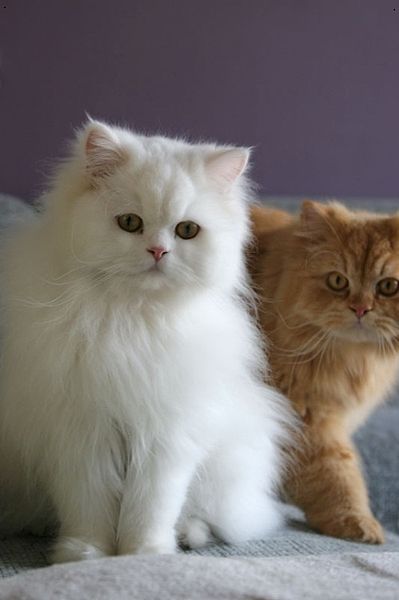 Because Persian cats are domesticated cats, specifically bred to be pets, they are not found in the wild. As such, their habitats could technically be considered to be in homes, living alongside humans.

Additionally, as pets, their diets will consist mostly of formulated cat food, although they, like all types of cats, both big and domestic, are carnivores, and need a meat-based diet.

Persian cats make particularly good cats because they, like Maine Coon cats, are very docile and friendly. They can be very calm, but also very social, and they love to get attention from their owners.

However, even though they are good at grooming, the ones with long hair do need quite a bit of help, because sometimes their fur can be very long if the cat is not specifically a shorthair.

Persian cats have also been found to have picky eating habits, and the breed as a whole is prone to the development of kidney disease. 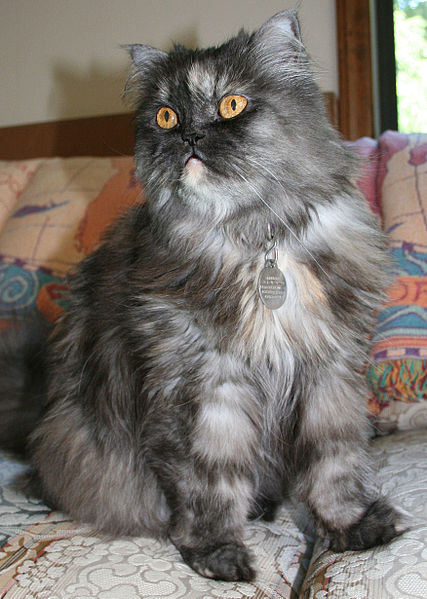 Persian cats, like Maine Coon cats, were also known for being owned by aristocrats in France.

Persian cats have an average lifespan of about 12 years.

If pet owners do not want to have to keep up with the grooming on a long-haired Persian cat, they have been known to get their fur clipped shorter. It has become popular for people to trim their Persian cats’ hair to look like a lion’s mane.

One location where Persian cats are becoming less popular is in Britain.