Julius Caesar invaded Britain in 55-54 BC and changed the British landscape forever. In Latin, the Roman word for Britain was “Britannia.”

For a while, the British were kept content with gifts and were allowed to keep their own power. This all changed under Emperor Claudius. 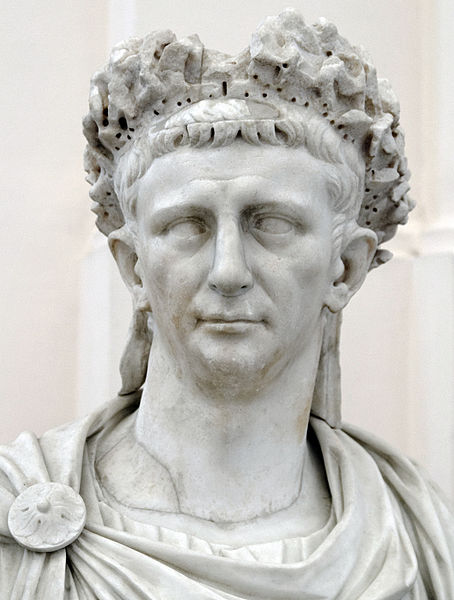 Emperor Claudius got stricter and wanted more control, so he carried out a full invasion of Britain in AD 43.

This invasion ended the rule of Britain by a people called the Celts. The Romans really wanted Britain’s supply of precious metals.

The Romans let the Celts keep their own laws so many Celts were happy to let Romans rule. However, some did want to fight. 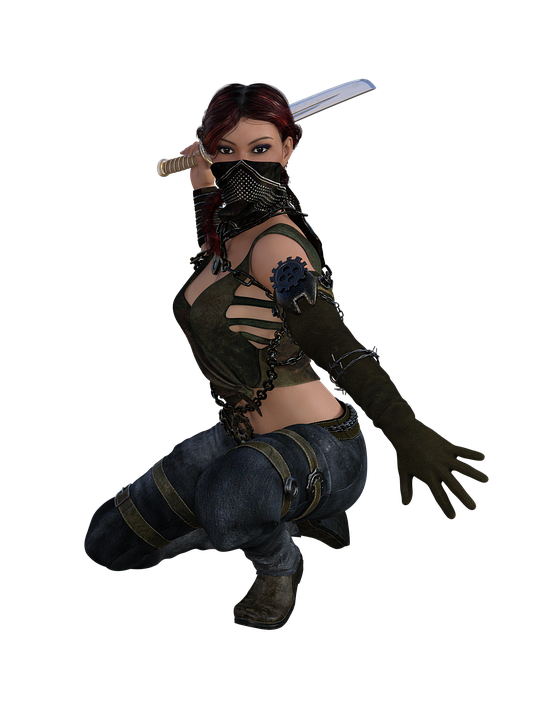 One of these was the mighty Queen Boudica of the Iceni tribe. She burnt down London (Londinium) and Colchester.

Boudica had 200,000 warriors but the Romans were expert fighters. The Romans won and continued to rule. 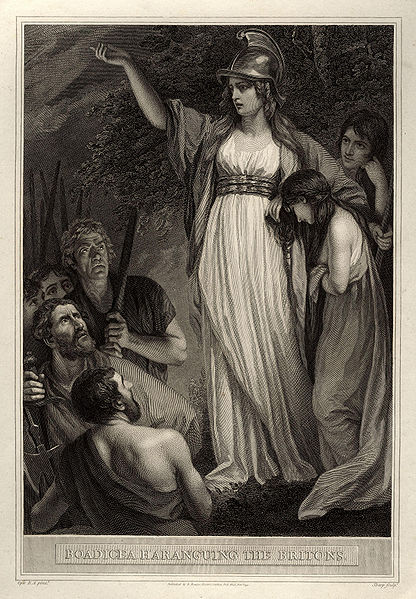 The Roman way of life

Over time, even poor farmers in the remote countryside were affected by the Roman way of life. Roman ways of dressing and Roman goods could be found all over the country.

Romans built villas, towns and roads and spread their languages and culture around the country.

The Romans left their mark on the British landscape. Many road networks you can see now across the country started off as long, straight, Roman roads.

The Romans created a network across the country that covered 2000 miles. 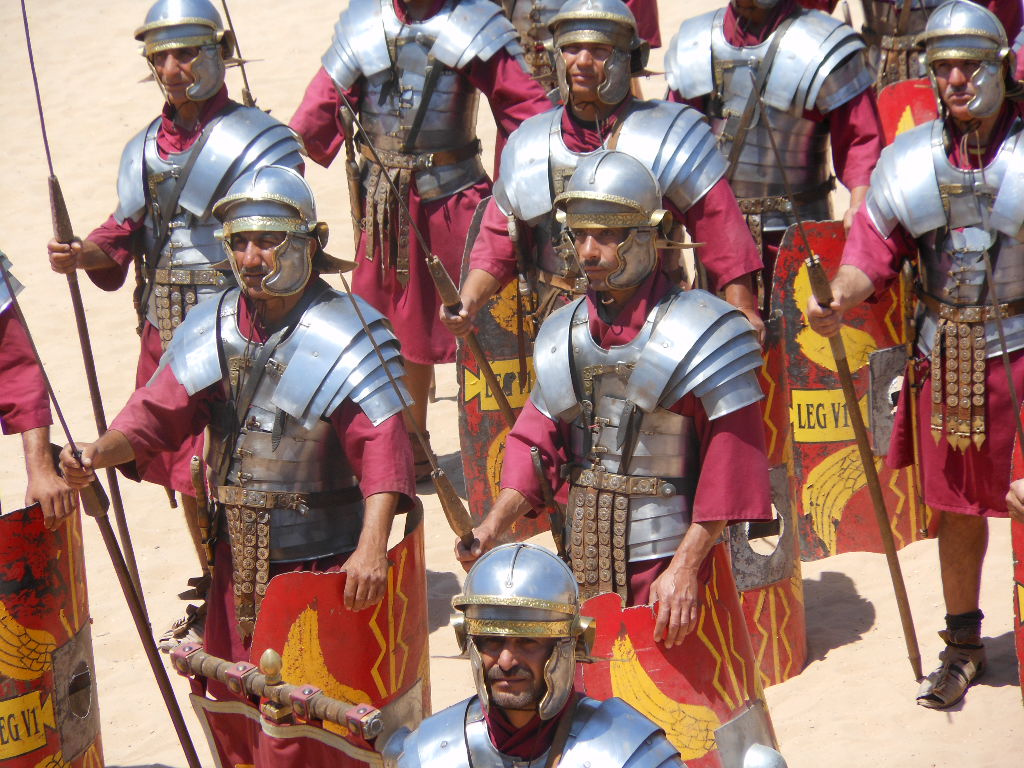 The Romans knew that creating straight pathways meant they could transport goods more easily and that their soldiers could march to and from places more quickly.

The Romans even built pathways over mountains in Wales to get where they were going in the most direct way.

There are many remains of Roman Britain, like giant aqueducts. These were impressive structures, like bridges, but they carry water over a gap (for example, a valley).

The Romans were the first to invent these structures and many of them were copied during the industrial revolution. 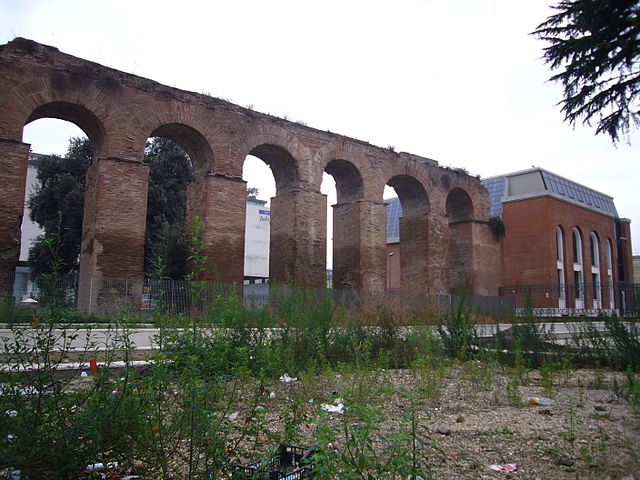 The Romans built giant towns with villas and bathhouses. They also built Hadrian’s wall in Scotland to keep out the threats from up north.

Some Roman towns in Britain still remain. Chester in the north of England still has Roman ruins. Bath, in the south of England, now takes its name from the impressive baths that were built in Roman times.

Wroxeter, called Viroconium Cornoviorum, is now just a small village with Roman ruins. But it was once the fourth largest town in Roman Britain.

Historians and archaeologists have estimated that it once had a population of 15,000. It was in a very good place for trade, just in between England and Wales.

When Rome became Christian under Constantine, Britain also had to become Christian. Rome did not just leave Britain overnight.

It took a while and it happened at different times for different parts of the country.

In the north and west, Magnus Maximus withdrew in 383 AD. However, coins dating from beyond 383 have been found along Hadrian’s wall.

This suggests that many Roman legionaries stayed behind for some time.

In the 4th Century, the Saxons, Picts and the Scoti of Ireland had been raiding and invading Britain. The Roman troops did not have support from Rome.

Also, the threat of attacks from the Vandals or Visigoths from Europe created challenges for defending Britain.

With no help, between 409 and 410 AD, the remaining Romans eventually left Britain for good.