A very important part of ancient Roman culture was the music. It was customary to play music at special events and religious occasions, such as sacrifices to the gods and funerals. In fact, music was a requirement at almost every different kind of social activity the Romans engaged in. 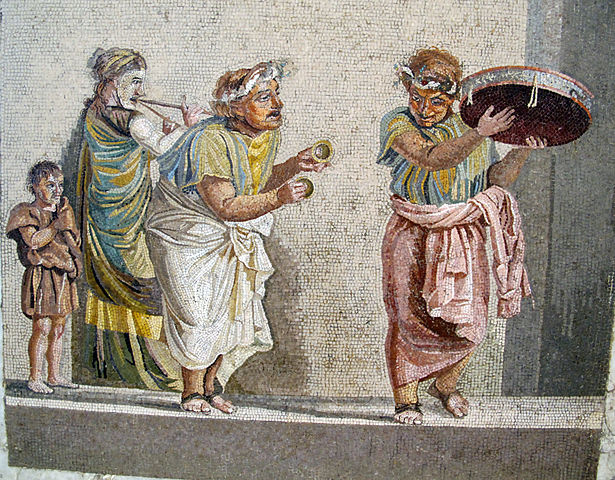 Music was commissioned by the first emperor of Rome, Augustus himself, to be played at the Roman Games. In general, music was so important in Roman culture because it was believed that the intricate design of a melody reflected the intricacies of the universe and mathematics.

Roman music was so prevalent that its tradition was carried over at that time into parts of Asia, northern Africa, and Gaul. In addition to religious significance, social occasions, and sporting events, music was a staple for all entertainment, particularly musical plays and ballets.

Roman music was not considered elaborate by modern standards, or even by Greek standards at that time. However, it received influences from Greece, the Etruscans, the Middle East, and Africa.

Interestingly, anthropologists (scientists who study humanity and ancient civilizations) found many different kinds of instruments in the areas where ancient Rome used to be. For instance, there was a very old version of a tuba, which was a large bronze horn instrument.

Additionally, ancient Romans used lyres (an early version of a Greek harp), citharas (a stringed instrument similar to but much larger than a lyre or harp), lutes (a very early version of the guitar), and even a hydraulis (an organ that operated by water pressure)! 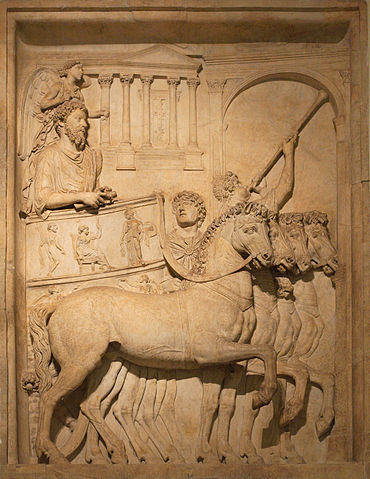 Percussion instruments the Romans used in their celebrations included bells, early versions of tambourines called tympana (which had rattles that were made out of wood and metal), sistrums (rattles similar to tambourines but made of bronze), and cymbala (like modern cymbals).

The different musical instruments had many different purposes. For instance, the tuba was used as a signaling horn during battles and during the Roman Games, in addition to grabbing attention at funerals and public performances.

Music became part of the Romans’ symbol for their value of education and religion, as it was used both to appease the gods and to teach young children about Roman education. Because of this it was also common for there to be competitions in music performance.

Music contests became very popular in ancient Rome, and a very famous Roman emperor named Nero performed music in competitions all over Rome and even in Greece. It’s believed that Nero himself actually organized many of the music competitions.

Sadly, very little of Roman music has survived the ages for us to read today. What we do know was that Roman music was a bit less complex than Greek music, in that it had not harmonious accompaniments, meaning that it was considered monophonic (single melody).