After conquering foreign lands, the Ancient Romans built towns with stone and / or brick buildings. These towns all had a similar design, much like a checker board or grid.

The streets were straight and intersected at right angles. Each town had a main street running north and south, and another running east and west.

There was a large square area in the middle called a forum. The forum was used as a marketplace, for speeches by the governors or politicians, and for meetings.

The Romans were very fond of building enormous arches and temples. Of course, everything was built by the conquered people who became the slaves of the Romans. 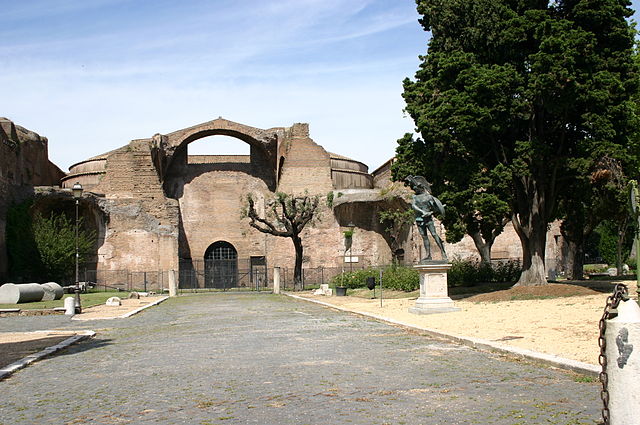 The Romans were skilled architects and engineers. They built forts to house soldiers in outlying areas of the kingdom. The towns were surrounded by high walls.

They built elaborate villas for the rich on elevated ground, apartments for the poor, public baths, public toilets, temples, and paved roads.

One of the most innovative inventions to aid construction work was the creation of cement. The Romans used volcanic ash and lime packed into forms.

When seawater was added, a chemical reaction took place. This produced a substance that could be molded into many shapes and was exceptionally strong.

They used the cement as mortar and in building blocks. Besides buildings of every description, these blocks were used to build aqueducts to transport water, piping to channel the water, and in the construction of effective sewage systems.

Depending on the size of the population, most towns had an open theatre, public baths, and toilets. The buildings were built of stone or cement meant to last for hundreds of years or longer.

Some of these buildings are still standing today, more than 2000 years later. 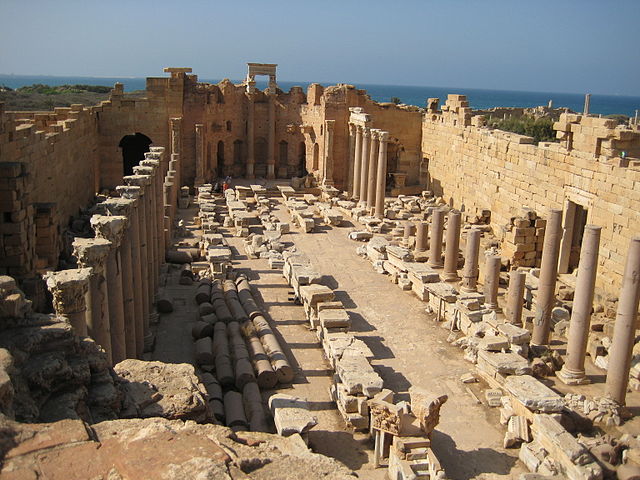 Water to the Towns

The forum in many of the towns had a fountain with flowing water which came via an aqueduct, and the town had an underground sewage system.

The rich had pipes leading from the aqueduct to their homes, with other pipes connecting to the town’s sewage system.

The piping system was made of concrete and laying the pipes was a complicated affair, as they had to take into account the hills and valleys of the town as well as the surrounding countryside.

They were precisely built so as to ensure the water continued flowing at a certain angle, and they also made use of the force of gravity.

Aqueducts throughout the ancient world were an astounding feat considering the tools available at the time.

The first Roman road leading into the city of Rome was built in 312 BC and was called the Appian Way. It was a supply route from southern ports. As the Romans captured new territory, they built roads leading to Rome.

This made it very easy for Roman armies to travel and maintain control of the empire. Roads were built with much precision and as straight as possible. They built bridges and tunnels, even through mountains.

The Roman road builders made roads that had a layer of gravel cemented with lime mortar. Then, the road was surfaced with blocks made from gravel, iron ore, or volcanic ash.

Along the routes, there were roadside inns that supplied stables, food, and lodging for travellers. Townspeople were no longer isolated and restricted to places in which they were born. 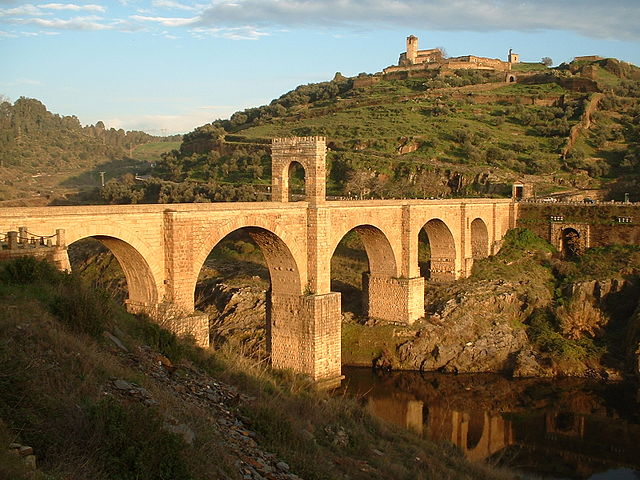 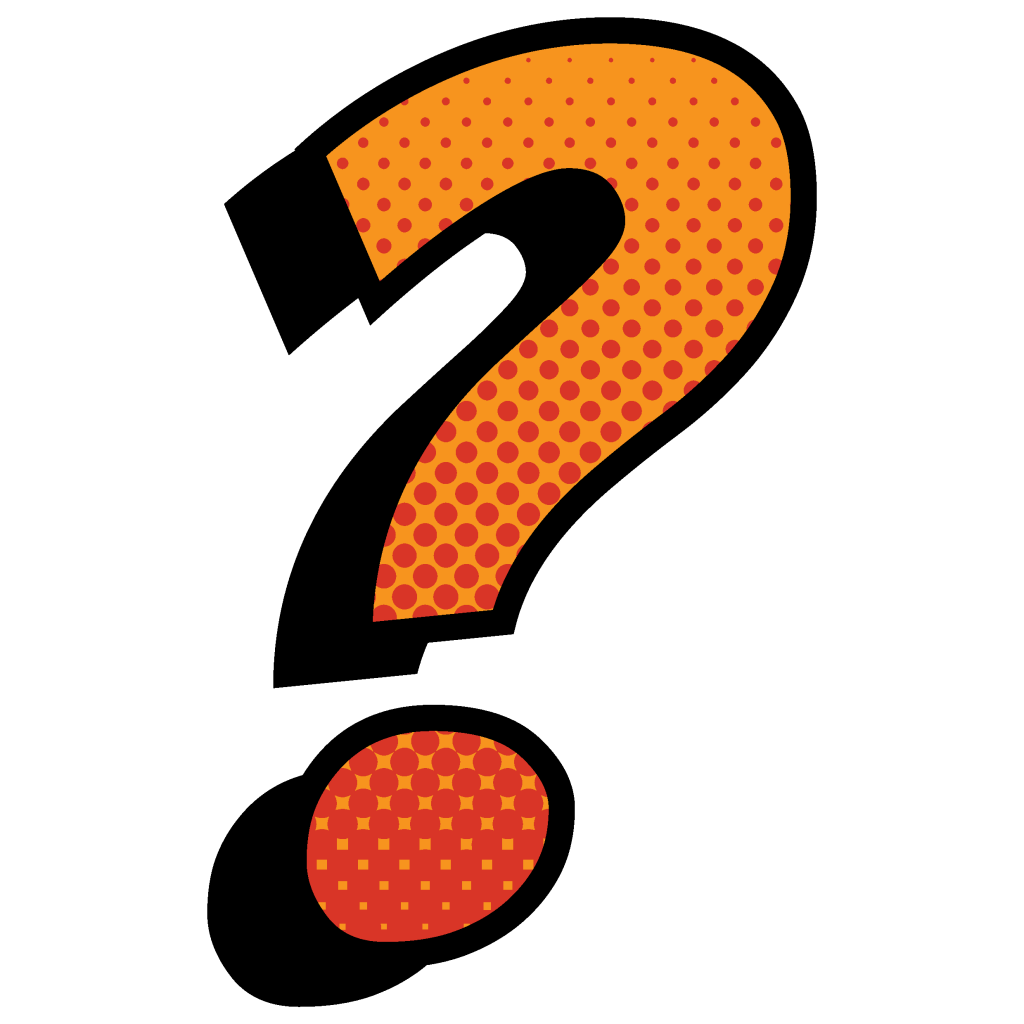