Unlike today, there were no televisions, computers, or any electronics of any kind during the days of Ancient Greece.

The Ancient Greeks had many different ways of entertaining themselves however. One of their favorite forms of entertainment was the theater.

What started out as a festival in honor of the Greek god Dionysus soon became a major part of Greek culture.

Theaters from Ancient Greece were fairly similar to theaters that we attend today. They were built with tiered seating arranged in a semi-circle around the main stage. The bowl-shaped design was not only so more people could see the stage. It also helped acoustically, so that all of the actors’ voices could easily be heard.

The biggest difference between these ancient theaters and modern ones is that they were always built to be open to the air. This helped to keep them from becoming too hot.

The seats in these theaters would not have been very comfortable. Most of them were made out of stone or wood and did not have any cushioning built-in.

Even though these theaters were built a very long time ago, some of them were quite large. The biggest could seat up to 10,000 people at a time.

The center stage where the actors performed was known as the orchestra.

All of the plays that Ancient Greeks made and put on could be put into two different categories. They were either a tragedy or a comedy.

These stories were usually told to teach a moral lesson to the audience. They were very serious affairs.

Most tragedies involved a mythical hero. This hero would usually have some personality issue that would lead to his doom.

In many of these types of plays, most, if not all, of the characters would die. 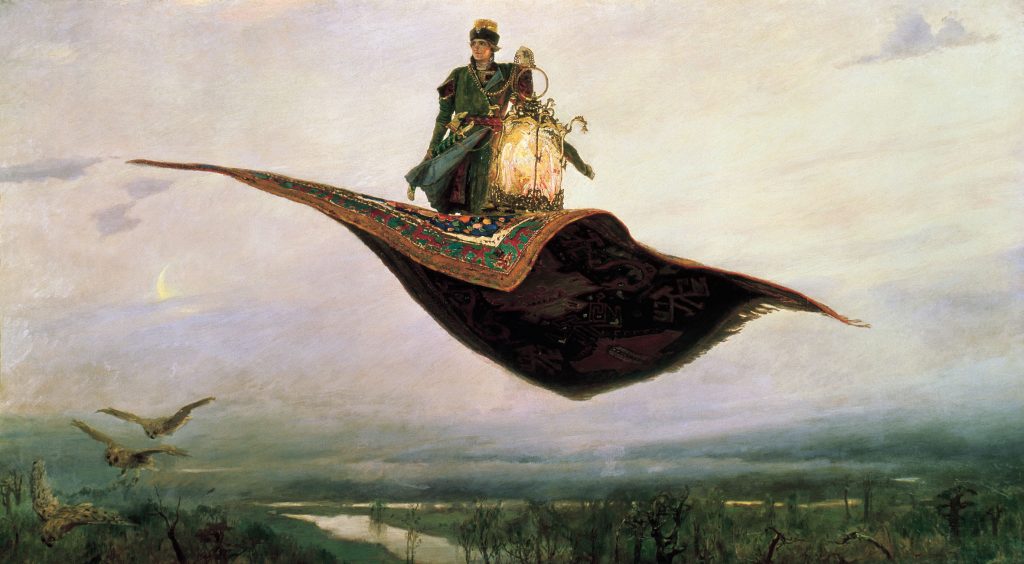 Much like in today’s society, comedies were much more light-hearted affairs during Ancient Greece.

They usually told stories of everyday life and involved common people. They were also used to make fun of Greek celebrities and politicians.

They were not always supposed to be funny, however. Unlike today, where comedies are always trying to make jokes, comedies in Ancient Greece could still be quite serious.

For some comedic plays, the only real difference between them a tragedy was that the characters didn’t die.

In the earliest beginnings of Greek theater, the actors would not have been professionals. Most of the time, the poets who wrote the plays would have selected the actors themselves.

They might have also decided to take on the roles themselves, especially if they were not yet a well-known poet. As theater became more and more important, so too did the actors.

This led to professional actors, who acted for a living. Some actors would attach themselves to a poet, or a theater. Later on, actors might be chosen by the State.

Actors were exclusively men, even if there was a female part in the play. In this case, actors, or hypocrites, as they were known, would wear props to give them a womanly appearance.

Actors would often wear costumes that matched the characters that they were trying to play.

If they were in a lead role, their costume would be designed to make them stand out from the crowd. On the other hand, if they were extras, their dress would be bland, so that they did not stand out.

The most essential part of an actor’s disguise was the mask that they would wear during the play.

These masks were made to cover up their faces, while also giving them the appearance of the character that they were playing.

They had large holes for the mouth and eyes so that the actor could see easily and speak clearly.

Much like plays today, Ancient Greek plays usually involved some form of music. This music was designed and contrived to match the action going on onstage.

For instance, if it was a tragedy, the music would be tense or sad. In comedies, on the other hand, the music was usually lighter in tone.

The most common instruments were the lyre and a flute-like instrument called the aulos. There was also a group of performers near the front of the stage called the chorus.

Not only did Greeks enjoy music during their plays, but they also liked to integrate a variety of special effects.

They would use various methods to create sound effects, such as rain, thunder, and even the pounding of horse hooves.

One of the most famous special effects was a specialized crane which was used to lift the actors off of the ground. This gave them the appearance of flying.