Let’s learn some facts about Ancient Egypt’s most powerful and popular god.

Ra was usually illustrated as a man with the head of a hawk. He wore a headdress with a sun disk.

During the Fifth Dynasty, Ra became especially important. He was closely associated with the pharaoh, who was often called the son of Ra.

The Ancient Egyptians also believed that part of Ra was present in all other gods, and that the other gods were part of Ra. He was sometimes linked with the god Horus as Ra-Horakhty and with the god Amun as Amun-Ra.

Many pharaohs built sun temples in honor of Ra. These temples were open to the sunlight that Ra represented.

The earliest known temple of Ra was built in Heliopolis and is known as Benu-Phoenix. It’s built in the spot where Ra is believed to have emerged into creation.

Inside this temple was the Tree of Life. The Tree of Life was considered sacred. Its fruit could not be eaten by commoners. It was reserved for special aging rituals for the pharaohs. The Ancient Egyptians believed that people who ate fruit from the Tree of Life could live forever.

Some scholars think that the pyramids represent the rays of the sun, connecting the pharaohs with Ra.

According to Ancient Egyptian mythology, as the sun god, Ra sailed across the heavens each day. His boat was called the “Barque of Millions of Years.”

The boat emerged from the east and sailed to the west. Each night, as the sun set, it was believed that Ra was swallowed by the goddess of the sky, Nut, and died.

He then sailed on to the underworld. While the sun god Ra was in the underworld, the moon was left to light up the sky. Each morning as the sun rose at dawn, Ra was reborn, and his boat again sailed from east to west.

Ra’s main enemy was an evil serpent named Apep, who he fought each day as he journeyed across the sky. Many of the tombs in Ancient Egypt’s Valley of the Kings depict Ra’s daily journey. 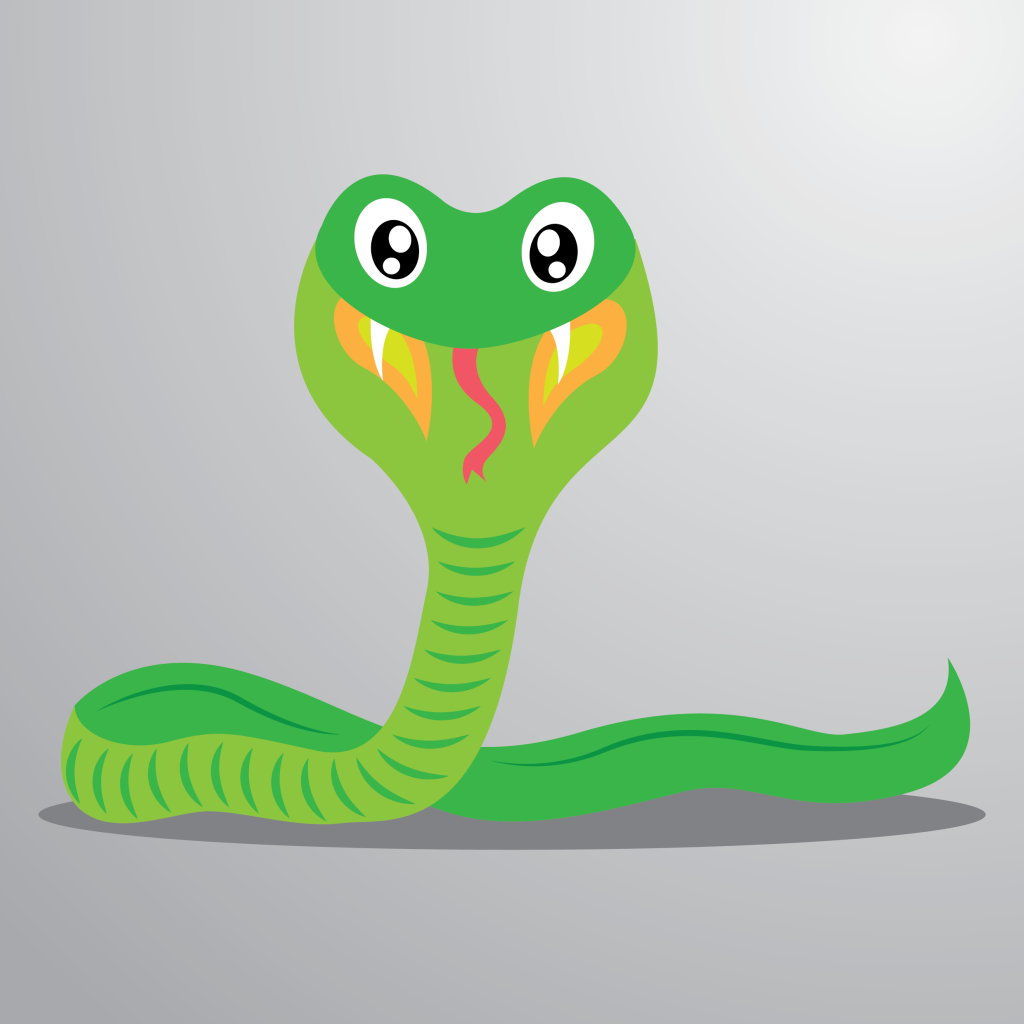 Ancient Egyptians believed that Ra created himself, and his tears created humans. His children are Tefnut, the goddess of Moist Air and Rain, and Shu, the God of Dry Air and Father of the Sky.

Other Interesting Facts About Ra