Osiris was the Ancient Egyptian god of the underworld and the afterlife. He was also the god of resurrection and fertility, especially the growth of crops.

The Nile was considered a powerful symbol of Osiris, and the Ancient Egyptians gave him credit for the gift of barley, one of their most important crops.

How can the same god represent both the underworld and fertility, both the afterlife and life on Earth? Let’s find out!

Osiris was usually depicted as a man with green skin and a beard. He wore a white cone-shaped headdress with ostrich feathers. His legs were partially wrapped, like a mummy.

In his hands, Osiris usually held a crook and a flail. The shepherd’s crook likely represented the Ancient Egyptian belief that Osiris was also the shepherd god.

Historians believe that Osiris was worshipped as early as the First Dynasty. However, the earliest records of his name are from the Fifth Dynasty.

The Ancient Egyptians believed that worshipping Osiris would bring healthy crops and prosperity. Ancient Egypt was one of the most successful agricultural societies, and they thanked Osiris for the growth of their crops.

Osiris was worshipped daily and frequently celebrated in ceremonies praising him. One of these celebrations was the Great Mystery Festival, in addition to a five-day religious ritual each spring.

Osiris had a large temple at Abydos. Most Ancient Egyptians wanted to be buried as close to the temple of Osiris as possible.

There were also statues of Osiris in temples at Busiris, Heliopolis, and others. The people of Ancient Egypt visited these temples to pray and make offerings or sacrifices.

When they died, pharaohs were mummified to look like Osiris. Often, they were also buried with “corn mummies” in the shape of Osiris.

Osiris was the husband of Isis and the father of Horus. He was the firstborn child of Geb and Nut, the god of earth and the goddess of the skies. This meant that he inherited the throne of Egypt. 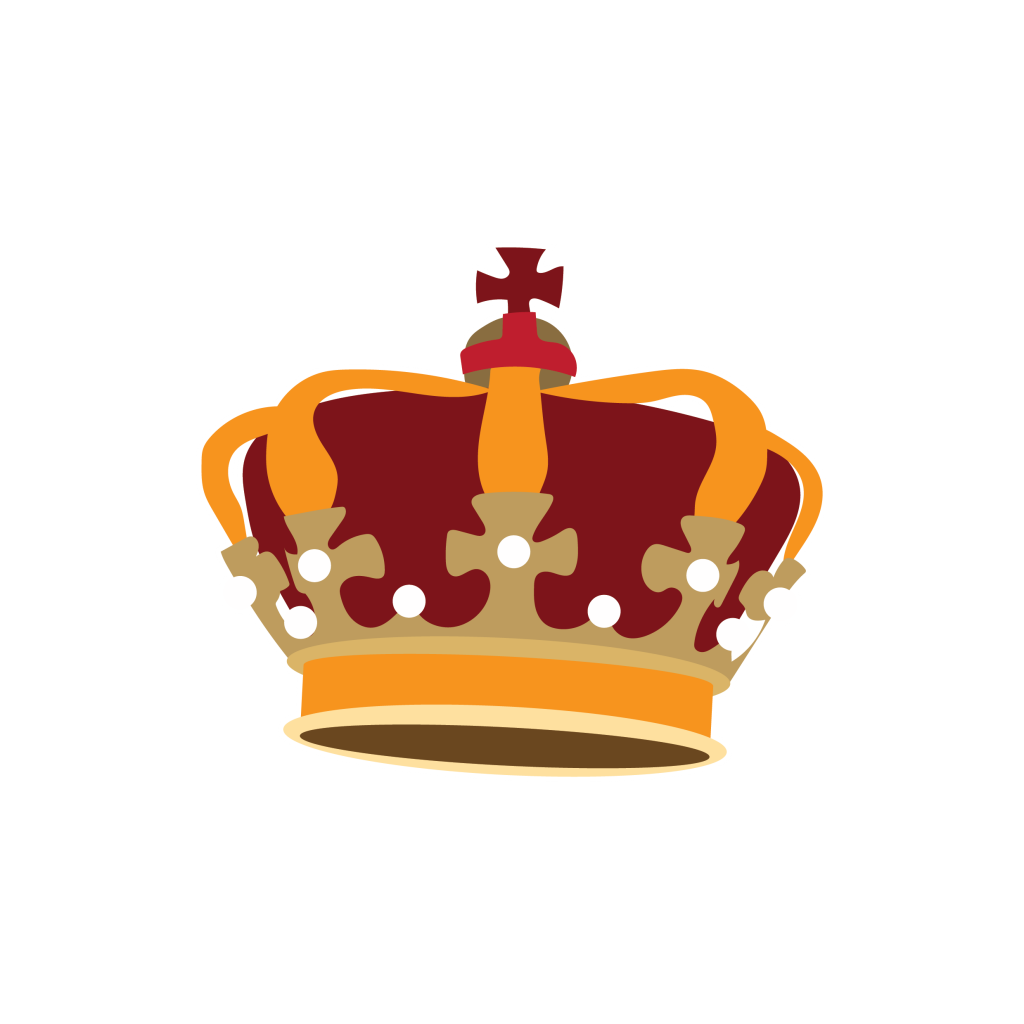 His brother, Set, was jealous. He murdered Osiris. Luckily, Osiris’s wife, Isis, used her magical powers to resurrect him. It was at this point that they had their son, Horus. Unfortunately, Osiris was never the same after his experience with death.

For this reason, Osiris eventually returned to the underworld, where he became the god of the underworld and of the afterlife. Osiris was responsible for judging the souls of the dead.

Osiris was viewed as a kind and loving judge. He brought comfort to the people of Ancient Egypt rather than fear.

Other Interesting Facts About Osiris

Many festivals of Osiris included the creation of an “Osiris garden.” This was a mold in the shape of Osiris. It was filled with soil, planted with seeds, and watered with the water of the Nile.

Later, the growing grain symbolized the rebirth and strength of Osiris.

The Ancient Egyptians believed that Osiris once lived on earth in human form and was the first king of the Egyptians. He established the culture that formed the foundation of Ancient Egyptian civilization.

In English, the original form of Osiris’s name means Almighty or The Powerful.

Osiris is also known as the Lord of Silence, the Lord of Love, and He Who Is Permanently Benign and Youthful. 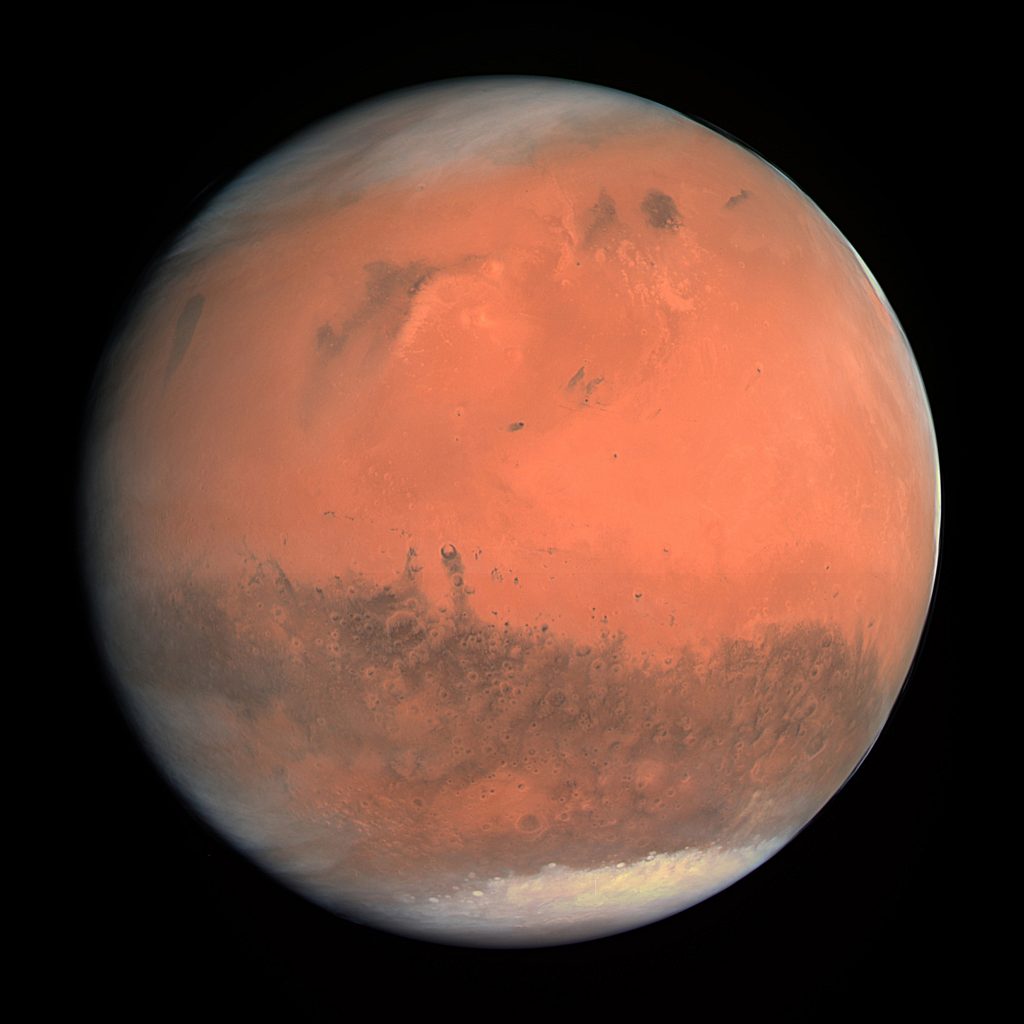 Sometimes, Osiris was depicted wearing a crown that included a drawing of the moon. Some researchers believe that he was probably associated with the moon or with nighttime.

Even when the Romans invaded Egypt and tried to get rid of Ancient Egyptian religion, people continued to secretly worship and celebrate Osiris for hundreds of years.

A 3,200-year-old replica of the tomb of Osiris was recently discovered in in Sheikh Abd el-Qurna, a cemetery on Thebes’ West bank.