He was the first national Ancient Egyptian god worshipped by all of Egypt. Horus was worshipped for over 5,000 years, from the late pre-dynastic period through Roman times.

Because of the many different stories and beliefs surrounding him, there is sometimes confusion about Horus. Let’s take a look!

Horus was depicted as a royal man with the head of a hawk or falcon. He wore a red and white crown representing the unity between Upper Egypt and Lower Egypt.

Horus often held a scepter and ankh in his hands. He was sometimes represented with the body of a lion or as a sphinx. 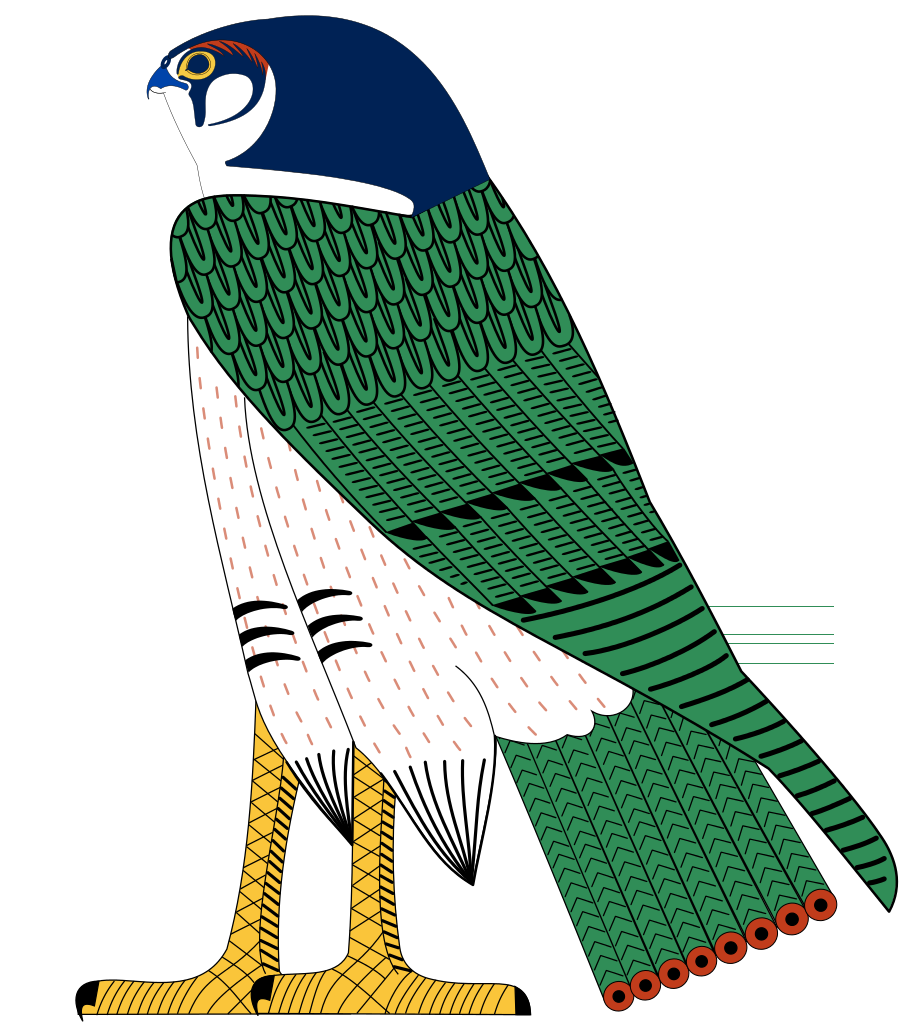 He was known as Sun God, War God, God of the Dawn, God of Kingship, Son of Truth, and many other names. Under any name, Horus was represented by a falcon and seen as the ruler of the gods.

Horus was also considered the patron saint of the pharaoh, who was known as the “Living Horus.” When pharaohs died, they were united with Horus’s father, Osiris, the god of the underworld.

The next pharaoh would then take the form of the living Horus. Because the people of Egypt believed in and loved Horus, they were typically united in following and respecting the pharaoh.

At this point, Horus was viewed as the brother of Osiris and Set. With the power of the sun and the moon, he ruled both day and night.

Eventually, the Ancient Egyptians began to combine the idea of Horus with the idea of Ra. This combination god was known as Ra-Harakhte, the sun god who guided the sun across the sky.

By around 2350 BCE, the story of Horus changed. He was now known as the son of Osiris and Isis. This version of Horus is called Horus the Younger.

Some scholars argue that Horus the Elder and Horus the Younger are different versions of the same god, while others argue that they are completely separate gods.

Either way, Horus the Younger is involved in some of the most popular Ancient Egyptian myths. Osiris was a beloved and popular god with a jealous brother, Set, who murdered him.

Luckily, Isis, the wife of Osiris, had magical powers. She brought Osiris back to life and they had a child, Horus the Younger.

Because Osiris was not the same after experiencing death, he returned to rule the underworld. Isis kept Horus hidden and safe until he was older and stronger.

When he was grown up, Horus battled and defeated Set many times. Horus eventually became king, uniting Upper and Lower Egypt and restoring order and peace. This is why pharaohs were seen as the living Horus.

In one of these battles, Set either destroyed or removed the left eye of Horus. Another Ancient Egyptian god, Thoth, used magic to repair the eye. 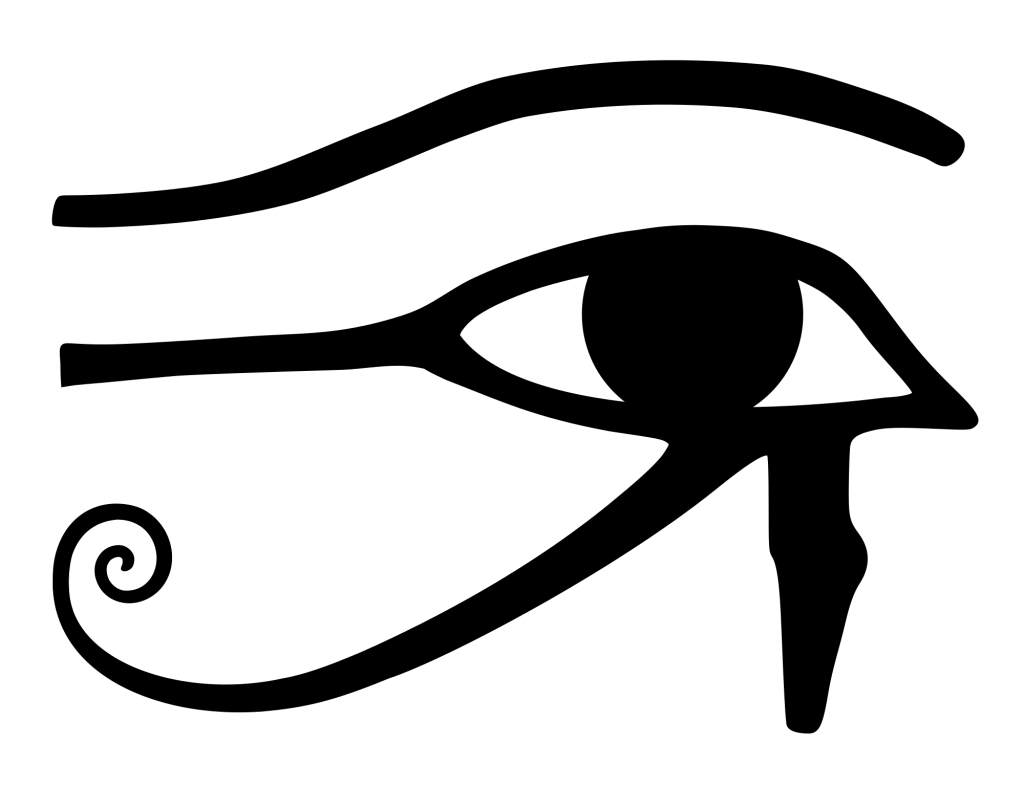 Since Horus’s left eye represented the moon, the Ancient Egyptians saw this as an explanation for the phases of the moon.

The eye of Horus became a powerful and important symbol. They used images of the eye to provide health and to protect the dead in the afterlife. Sailors painted symbols of the eye on their boats to keep evil and danger away.

Many Ancient Egyptian gods were worshipped only in certain parts of Egypt, but Horus was worshipped everywhere. His image can be found in temples, monuments, and coffin texts throughout Egypt.

Major sites of worship for Horus include Khem, where Horus was hidden as a child, Pe, where Horus lost his eye in a battle with Set, Kom Ombos, and Behdet.

One of the best-preserved temples in Egypt was dedicated to Horus. It’s located in a town called Edfu in Upper Egypt.

In Edfu, there was an annual Coronation of the Sacred Falcon. In this ceremony, a real falcon was chosen to represent Horus.

Other Interesting Facts About Horus