Let’s learn all about food in Ancient Egypt! While most of Egypt is a dry, hot desert, the place where the Ancient Egyptians chose to start their society was close to the River Nile.

Each year, the Nile floods, which helps to bring in the necessary nutrient-rich soil that they needed to grow the food to help them survive. 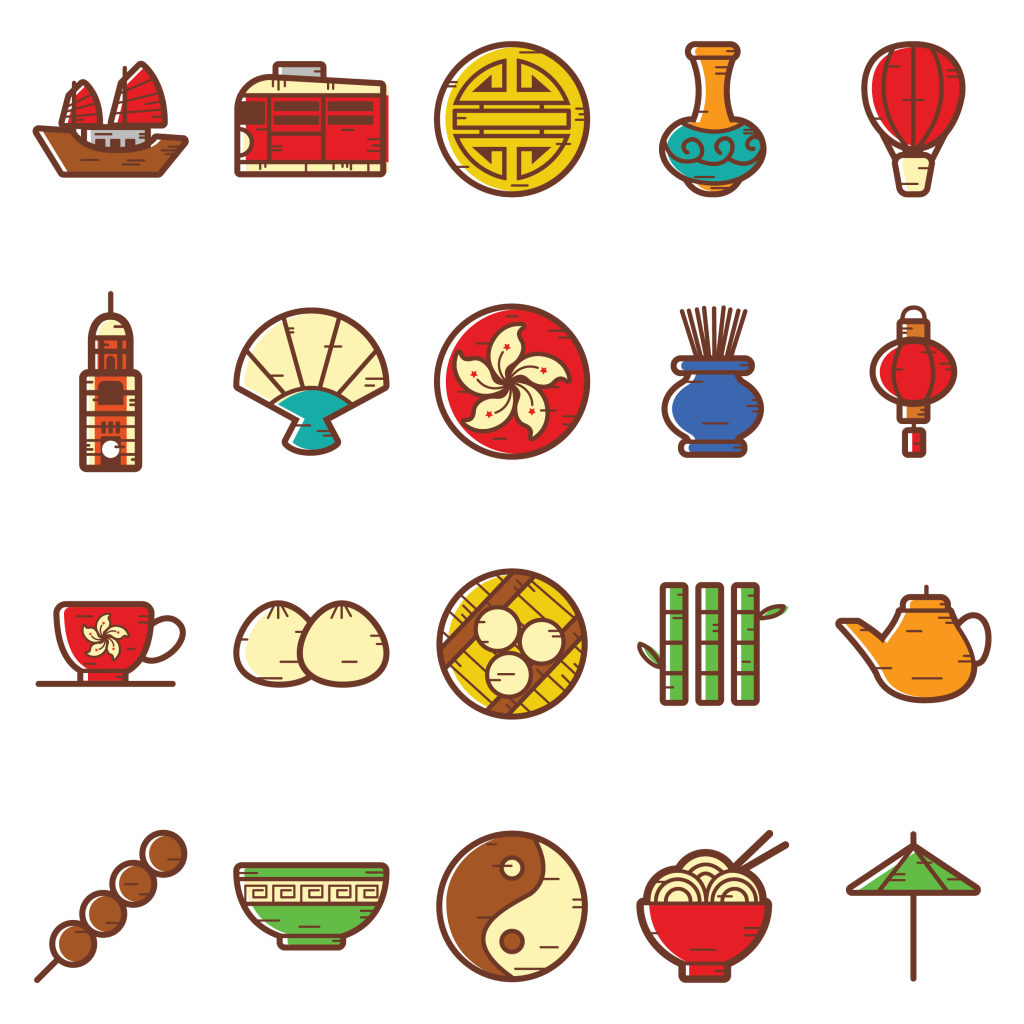 What Kinds of Plants did the Ancient Egyptians eat?

The Nile also provided the water they needed to water their plants so that they could survive and thrive as a society.

Ancient Egyptians grew lots of different crops, with wheat being the most popular and important. The wheat that they grew was ground up into flour to make bread.

Everyone in Egypt ate bread, no matter which part of society they came from. This helped to make wheat the most commonly grown crop in all of Egypt.

The second most common crop was barley. The Ancient Egyptians used this plant to make beer. They did this because there was not a lot of fresh water to go around in the empire.

With such fertile farmland, Egyptians were able to grow lots of different fruits and vegetables. This included radishes, onions, turnips, beans, leeks, garlic, lettuce, and leeks.

The fruit was usually reserved for a dessert. This included melons, plugs, grapes, raisins, dates, and figs.

What Types of Meat did the Ancient Egyptians eat?

While the Nile was important for watering crops and bringing the nutrients needed to grow those crops to the empire, it also attracted plenty of wildlife.

This allowed the wealthy elites of Ancient Egypt to hunt lots of different types of game. They would eat beef, mutton, goat, duck, cranes, heron, pigeons, and geese. 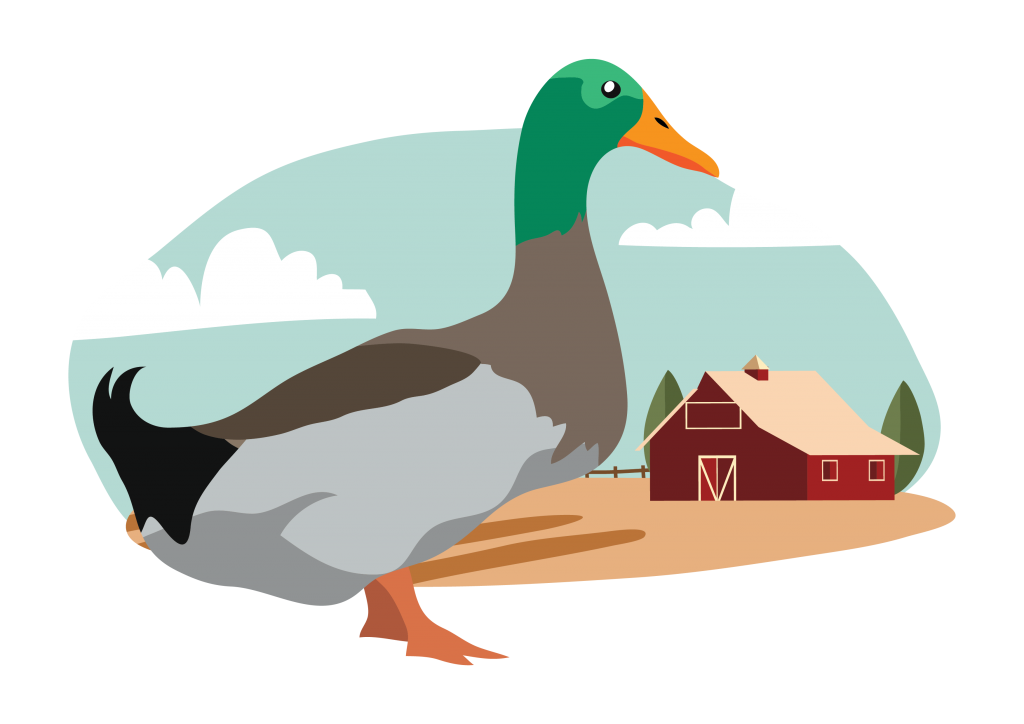 Poor Egyptians, on the other hand, did not eat meat all that often. If they did, it was usually fish or poultry.

Fish, poultry, and meat were boiled or roasted. Ancient Egyptians would also add several different seasonings to their food, such as salt, cumin, pepper, dill, and coriander.

Though it was not common practice, some types of meat were dried for later use. This process of salting was usually reserved for poultry, though it was used for other meats sometimes.

No one is quite sure how many meals Ancient Egyptians would eat every day. The best clues that we have for this are from pictures left behind by wealthy families.

According to these paintings, wealthy people would eat two to three meals a day. This would include a breakfast, lunch, and dinner type meal.

Most of the population, however, would have probably only eaten two meals a day, which was most likely a large breakfast and late afternoon/early evening meal.

During festivals to honor the gods, large banquets would be held. These banquets usually started in the afternoon. Men and women would eat separately at these meals unless they were married.

Seating at the banquets was completely up to one’s social class. The highest class people would get to sit on chairs, while others had to sit on the floor. 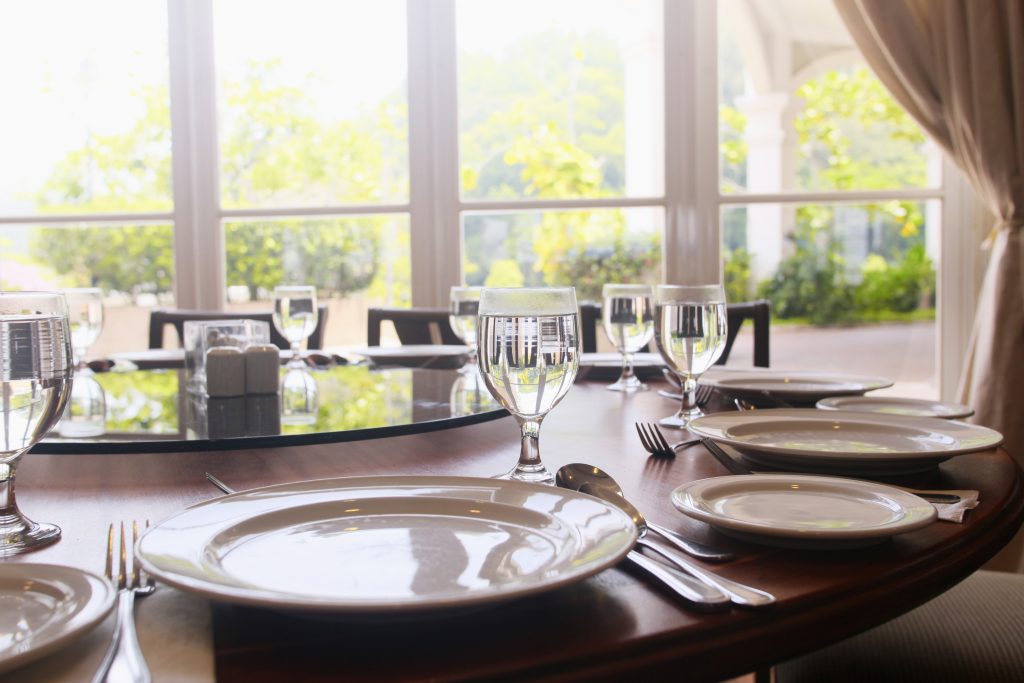 Everyone would get supplied with a handwashing basin before the meal began. They would also have animal fat in cones to prevent bugs and insects from ruining the meal.

Banquets always meant a lot of food, which usually included all the different types of food that Ancient Egyptians were accustomed to eating, whether it be fruit, vegetables, meat, or bread.

For dessert, Ancient Egyptians would usually eat some kind of fruit. They did, however, also use sweeteners, such as honey and dates to make different kinds of cakes.

Due to their reliance on the Nile for good soil, Ancient Egyptians always stored much of their grains and preserved their meats in case of famine or drought.

Beer and wine were also kept in glazed pots that were sealed for freshness. This would allow them to have something to drink even if they couldn’t make any more of it for some time.