Mathematics in China has been very advanced for a long time. It was seen as an art form and was known as suan chu (which means the art of calculation). Maths in Ancient China was not just about numbers, it was also about religion and astronomy (the stars).

Evidence of early maths on bones!

As early as the 14th century BC, there is evidence of mathematics in Ancient China. Mathematical symbols and numbers that showed a value were written on tortoise shells and bones.

There is a legend that says that the mythological Emperor Yu received a gift from a tortoise. It was the gift of mathematics.

There was an ancient number system in China that dates back over 2000 years. It used bamboo sticks to arrange numbers 1-9. Then, these numbers were placed in columns to create tens, hundreds and thousands. It was quite similar to the number system we use today (decimal).

People in the civil service needed excellent skills in mathematics in order to work out things like taxation and to do calculations that were needed for trade. A textbook was written called Nine Chapters on the Mathematical Art in 200 BC. It helped people to solve equations. 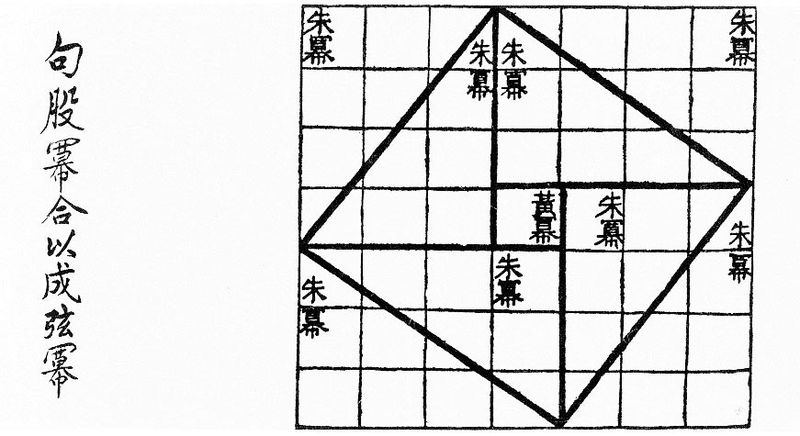 The genius mathematicians of Ancient China

There was one really great mathematician in Ancient China who stood out from all the rest. His name was Liu Hui. He wrote comments on the Nine Chapters on the Mathematical Art in 263 BC and started figuring out complex problems in mathematics.

Lui Hui worked on something called calculus and calculated the value of pi. Pi is a number that helps you to work out the sizes of circles. It is like a magical number that solves problems. This number is very, very, long and has lots of decimal places (numbers after the decimal point ‘ . ’) but Lui Hui worked it out up to five decimal points. It was a very impressive mathematical discovery at this early date.

Following Lui Hui, the next brilliant mathematician was Sun Tzu who lived in the third century AD. Some of the problems that Sun Tzu solved still have practical uses for solving codes on the internet to this day.

Chinese mathematicians had a great influence on mathematics in other civilisations around the world. We owe a lot to these early mathematicians and we still rely on their theories or some form of them today. 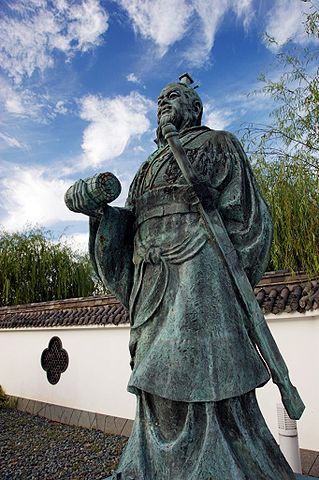