Ben Franklin is a famous inventor, who is also one of the founding fathers of our country.

Franklin is sometimes referred to as the “First American” thanks to all of his contributions in getting our country started. Read our facts on Ben Franklin and be sure to take our quiz at the end! 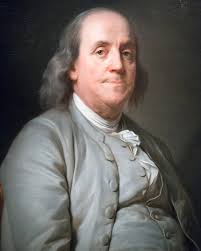 Ben Franklin was born in Boston, Massachusetts on January 17, 1706. He was the youngest of 16 children.

Ben’s father was a chandler, which is someone who makes candles and soap.

When Ben was young, he did not have much in the way of formal education. In fact, at the age of 10, he was forced to leave school to work for his father.

Thankfully for Ben, he loved to read, so even though he didn’t go to school, he was able to become quite knowledgeable about a variety of subjects. 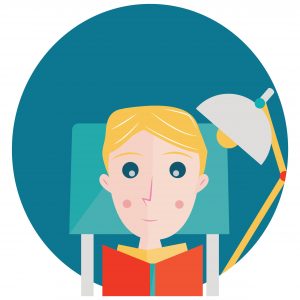 When Franklin was 17, he ran away from Boston. He traveled to Philadelphia, Pennsylvania to work as a printer.

After running away to Philadelphia, Franklin worked several years there and in London.

In 1729, he began publishing a newspaper called the Pennsylvania Gazette. This allowed him to become a prominent voice in Pennsylvania politics. 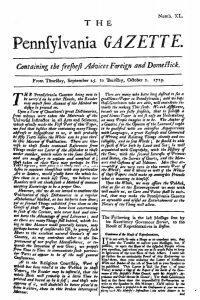 It also helped his reputation to grow through the American Colonies.

During this time, he was often sent to London to act as a representative for the Colonies. He used this role to protest various taxes and acts passed by Congress.

When the Revolutionary War approached, Franklin was still living in London.

He came back to the Colonies and suggested that representatives get together for a Congress in 1774.

After the Revolutionary War began, Franklin was elected to the Second Continental Congress in 1775.

He played an important part in helping to write the Declaration of Independence in 1776. 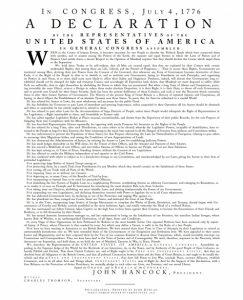 In 1776, Franklin moved to France as an ambassador. He helped secure France’s alliance during the Revolution, which was an important factor in America’s victory.

He stayed in France for the duration of the War and helped to end the Revolutionary War with the Treaty of Paris.

To go along with being a prolific writer and statesmen, Ben Franklin was also a prominent scientist and inventor.

This led to his invention of the lightning rod, which helped to prevent homes from being set on fire from lightning strikes.

He invented bifocals, which are a kind of glasses. He did this because he was tired of having to have two different pairs of glasses to see things close up and far away. 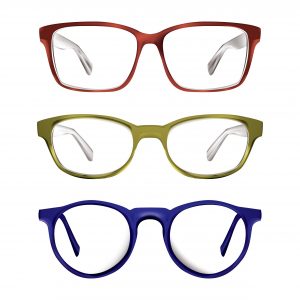 Franklin also invented a stove, an odometer, and the glass harmonica.

Franklin was the first to start a lending library in America and established the first fire department of Pennsylvania.

Benjamin Franklin married his childhood sweetheart, Deborah Read, in 1730, who he had met when he moved to Philadelphia.

Around this time, Franklin also fathered a son named William out of wedlock, who the couple took in.

Ben and Deborah had two children. Their son, Francis, died of smallpox when he was 4. They named their daughter Sarah.

Deborah died in 1774, while Ben was away on business in London.

“Three may keep a secret if two of them are dead.”

“Tell me, and I forget, teach me, and I may remember, involve me, and I learn.” 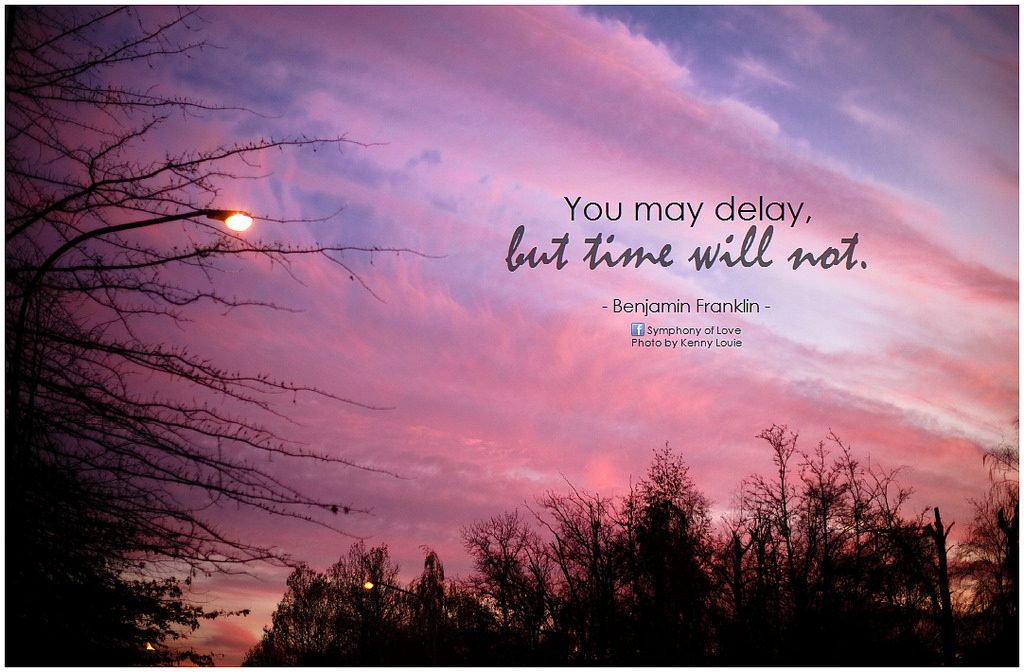 “You may delay, but time will not.”

“Many people die at twenty-five and aren’t buried until they are seventy-five.”

Franklin continued to work and invent all the way up till his death. 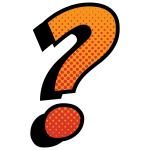