What is a volcano?

Rock bedding that lies underneath the surface of the East, the crust, can become very hot due to its closeness to the extremely hot Earth’s core. When it reaches a certain temperature, it will melt and become liquid rock, sometimes referred to as “molten.”

When the molten rock is still underneath the Earth’s crust, it is called magma. When the magma reaches the surface of the Earth, and comes into contact with air, it is called lava.

A volcano can be defined as a deep crevice, or opening, of the Earth’s outer crust layer that opens over extremely hot molten rock, or magma, from nearer the Earth’s core, surfaces to become lava. 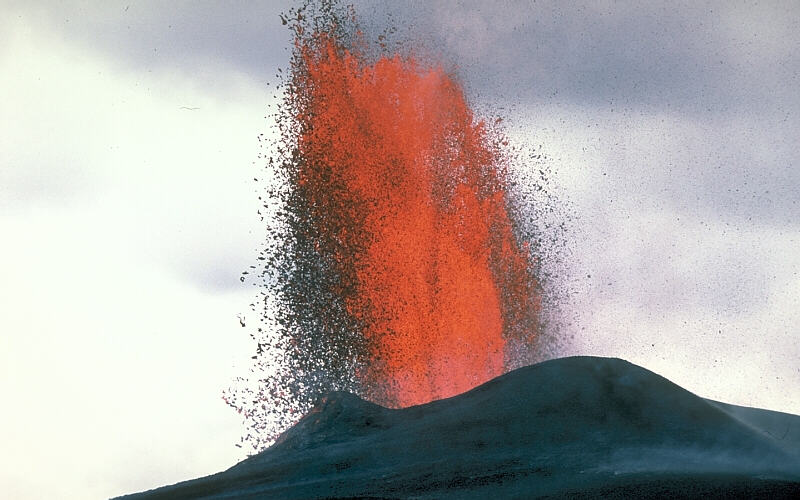 Lava will run faster the hotter it is, because the liquid becomes thinner. Lava can reach temperatures as high as one thousand degrees Celsius. However, the surface temperature of the Earth will cool down lava until it eventually solidifies into rock formations.

Rocks that have been formed from cooled lava are referred to as igneous rocks. Granite is one example of a type of igneous rock. However, the granite countertops that are sometimes built in home kitchens are not made from real igneous rock. 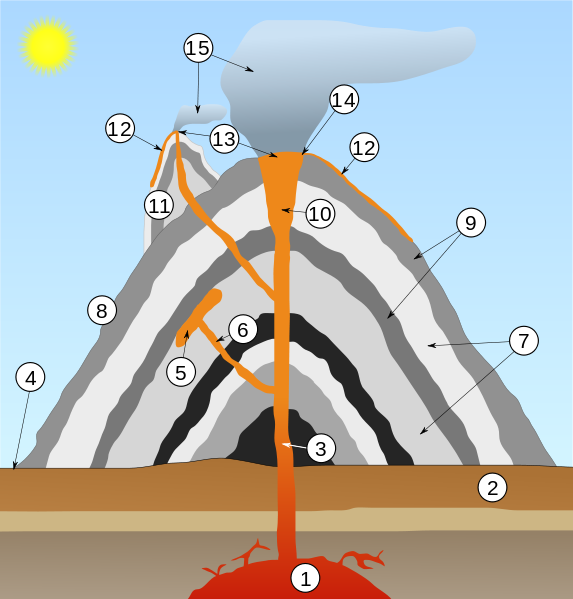 Volcanic eruptions from active volcanoes also come in two different kinds. When the lava is very hot and the liquid is thinner, it will most likely just flow out continuously from the volcano over time until it cools.

However, when a volcano has thicker lava, it can get clogged at the opening. If a clog happens, the lava that is still trying to come out behind the clog will increase pressure until there is a large explosive eruption of lava and ash.

This type of active volcano is not only dangerous if you are walking too close, but can destroy entire cities around it.

What are the other types of volcanoes?

In addition to activity level and eruption type, volcanoes are sorted into categories based on their shapes. There are cinder volcanoes, composite volcanoes, shield volcanoes, and lava domes.

Cinder cone volcanoes are cone-shaped peaks with a single opening. These are generally under one thousand feet tall. Shield volcanoes and lava domes are named for the unique shapes that their layers of lava form. 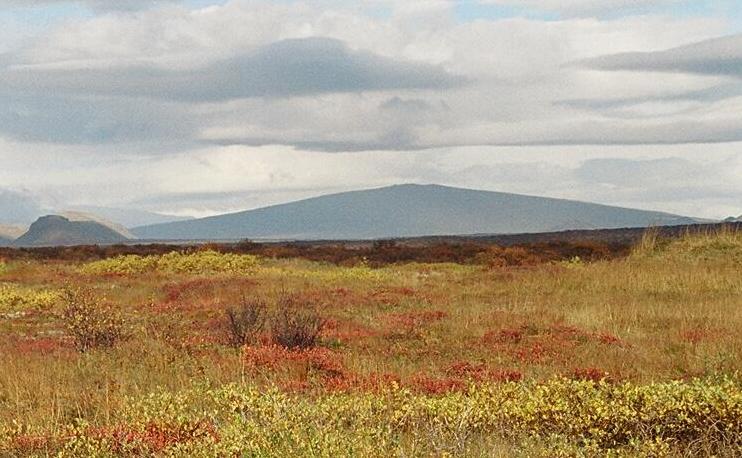 Composite volcanoes, however, are also cone-shaped, but these are the ones that most people probably picture when thinking of a volcano—a huge mountain with a single peak, made from lava layers over long periods of time.