Rocks are the basic building blocks of the Earth. They made up of one or more minerals.

Rocks are grouped by how they are created. There are three groups of rocks: Igneous, sedimentary, and metamorphic.

Igneous rocks are rocks that are created by cooling magma. They come from either the lower-crust or the upper mantle and are created at very high temperatures.

There are two subgroups of igneous rocks: intrusive and extrusive.

Intrusive rocks are created under the Earth’s surface and then exposed through erosion. They often have very large crystals in them because of their slow cooling.

Extrusive rocks are rocks that are erupted onto the Earth’s surface. When extrusive rocks first reach the surface, they do so in the form of lava. The lava quickly cools, creating small crystals in the rock. 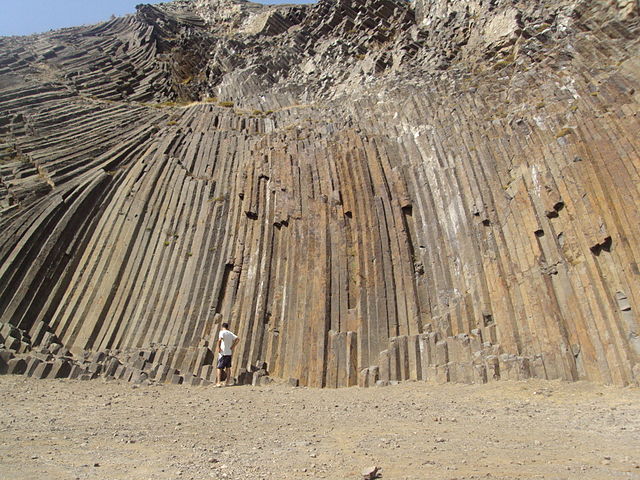 Sedimentary rocks usually have layers. They are formed either on or near the Earth’s surface.

Sedimentary rocks are created from the combining of other rocks. Usually this is through the process called weathering.

Weathering occurs when rocks are broken up by water, wind, ice, or living organisms. Weathering breaks down rocks and transports them to different areas where they are then squashed together with another kind of rock.

The layers commonly found in sedimentary rocks are what is left of the previous rocks. They are often different colors and sizes. 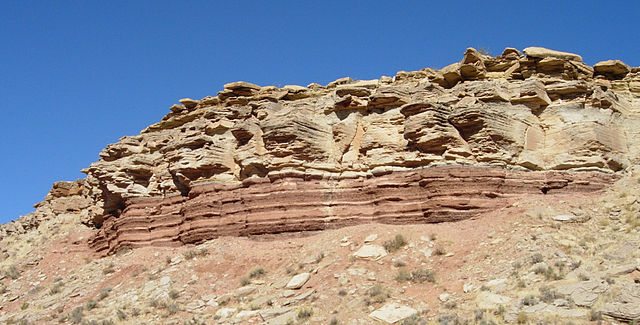 Metamorphic rocks are rocks that have been changed through extreme temperature, pressure, or chemicals. These changes usually occur deep within the Earth or near tectonic plates.

The pressure and reactions in metamorphic rocks create new minerals. 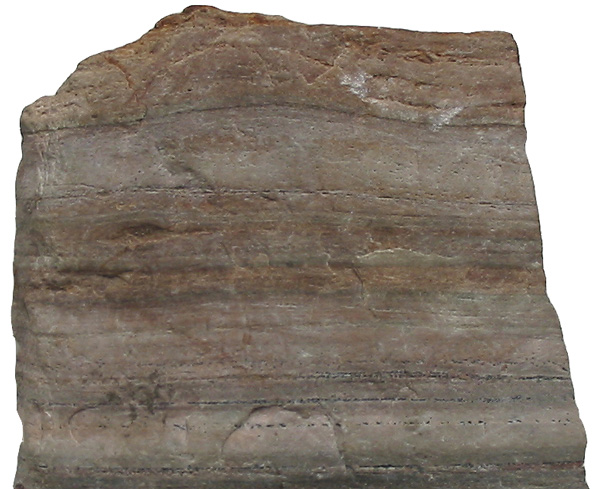 Igneous, sedimentary, and metamorphic rocks are all connected to each other. To help demonstrate their connection it is often easier to think of a rock’s life as a cycle.

Over time it is possible for rocks to change several different times. Weathering, extreme heat and pressure, and magma can all change one type of rock into another.