Minerals are inorganic, naturally occurring solids. If something is inorganic it means that it is made up of things that were never alive.

There are five requirements that scientists use to determine what is a mineral: naturally occurring, inorganic, solid, definite chemical composition, and ordered internal structure.

Science allows us to create all sorts of unique things in labs. Minerals need to be naturally occurring, which means that they weren’t made by human beings.

For something to have a chemical composition it means that you could identify the atoms that are within it. For example, rock salt (halite) can be broken down to sodium and chlorine. The ordered internal structure also relates to the makeup of the mineral’s atoms. 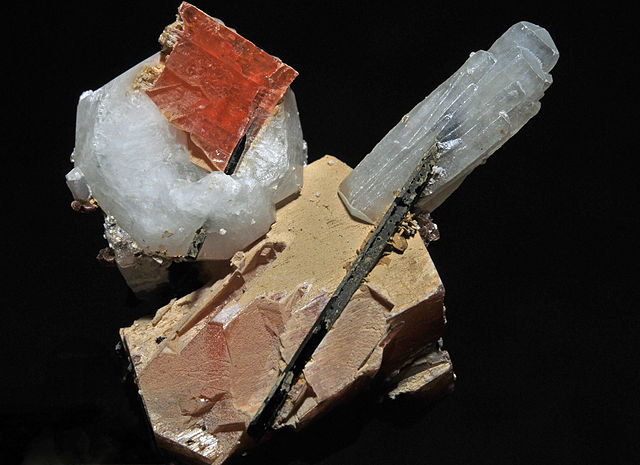 In order to classify minerals, scientists look at the mineral’s physical properties. There are many things that they look at, but the main ones are: crystal structure, hardness, luster, color, streak, cleavage, fracture, and specific gravity.

The hardness of a mineral is measured by using Mohs scale. Minerals are given a number between 1 and 10. The higher the number the harder the mineral.

A mineral’s luster is how the mineral responds to light. It is similar to shine and scientists use words like metallic, dull, and pearly to describe luster.

Color is used to describe a mineral as seen with the naked eye.

A mineral’s streak is determined by rubbing the mineral on a special streak plate and examining the powder that is left behind.

Specific gravity is used to determine a mineral’s density. Density is a measure of how compact something is. 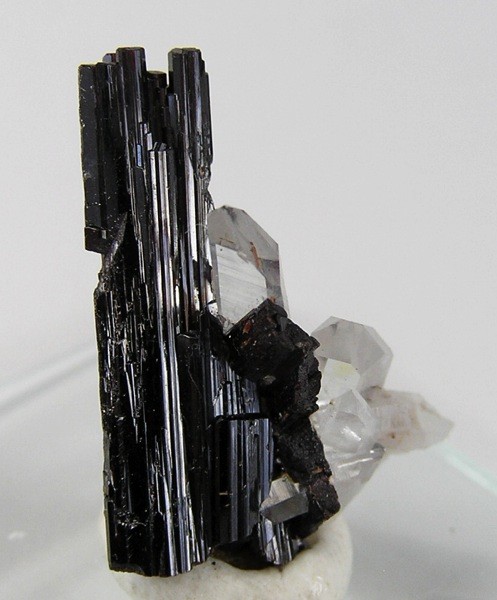 The silicate class is the most common class of minerals. Silicates are made up mostly of silicon and oxygen. Most rocks are at least 95% silicates. Quartz is an example of a silicate.

The element class is made up of minerals that only have one element. This class contains many metals, like copper, silver and gold. 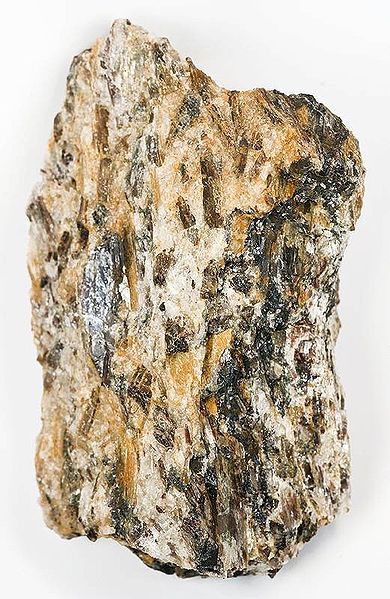