Deforestation is the removal of forest areas so that the land can be used for something else other than a natural resource for the preservation of wildlife. This is happening because human populations around the globe need or want more land to be available for crops, pastures, urban sprawl, mining, and logging.

Deforestation is the destruction of the environment and has led to catastrophic and irreparable damage to the earth’s ecosystems and one of the major causes of global warming, otherwise known as climate change. 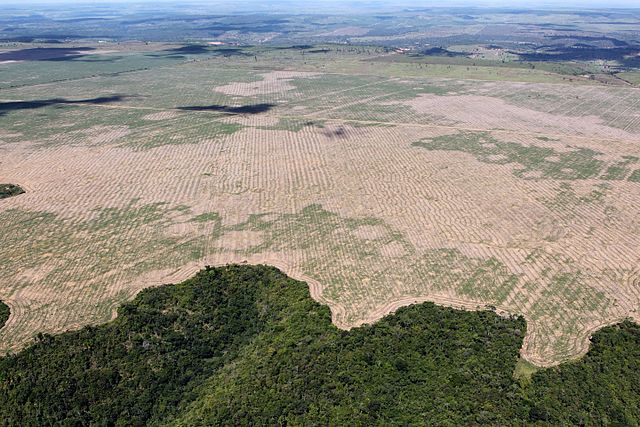 Forests still cover about 30% of the land surface of the world. But they are disappearing at an alarming rate according to recent scientific studies. According to the World Bank, 502,000 square miles of forest have been destroyed between 1990 and 2016. 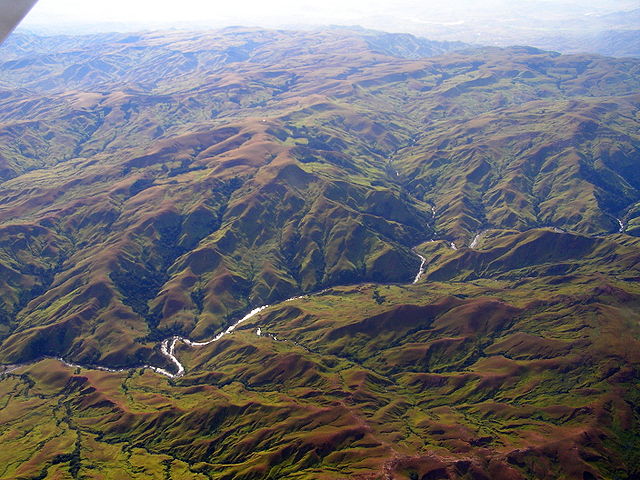 People around the globe are increasing in number and living longer due to advances in medicine. This leads to more land needed to accommodate and feed the increased populations. The removal of forests for farming, pastures, mining, and drilling for oil accounts for more than half of all deforestation. The other half is due to wildfires and urban sprawl.

The demand for palm oil and soy has caused tropical forests in Southeast Asia to be sacrificed for this crop. It is estimated that half of the products for sale in supermarkets has palm oil as the main ingredient.

This includes food and non-food products, such as snacks, peanut butter, ice cream, all processed food spreads (margarine and mayonnaise), cosmetics, care products, soaps, shampoos, conditioners, pharmaceuticals, cooking oils, processed cheeses, and much more. In some cases, palm oil is used as a substitute for petroleum.

There is hope on the horizon and that is research into creating a biodegradable plastic from the waste materials of palm oil production. When, not if, this process is perfected, the new plastic will replace petroleum-based plastics that never degrade and is one of the greatest sources of waste pollution in our oceans and everywhere that people live. 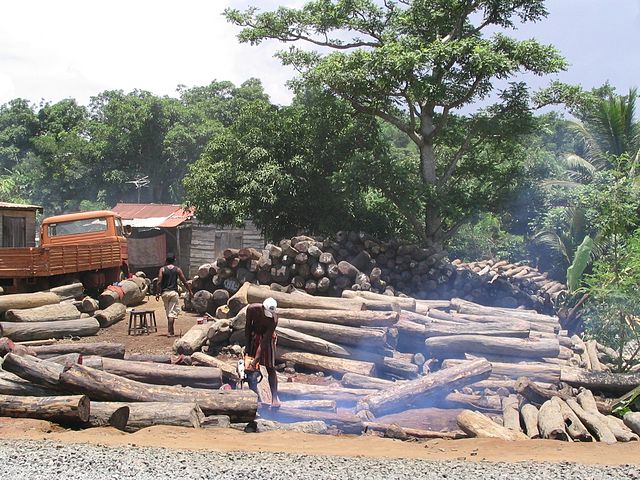 The world demand for paper and paper products is another reason forests are disappearing. Logging operations throughout the globe are not always legal. Some legal loggers have programs to reforest areas that they have clear-cut, but not all. Some areas are left barren and subject to erosion, not to mention the loss of wildlife habitat.

What is the solution?

The vast profits that companies make as a result of their deforestation operations make it very unlikely companies are going to change. There are activist organizations around the world that are working to combat illegal mining and logging and to encourage governments to insist that the companies that have been given permits provide for reforestation.

Consumers, that is, everyone who buys products in the supermarkets, need to look at the product labels and make choices about what they purchase.

Some non-profit groups, such as the Forest Stewardship Council, the Rainforest Alliance, and the World Wildlife Fund have developed lists of products that have been made from sustainable ingredients and have even listed some brands to look for.

The only way to get companies to listen and make changes is by causing a decrease in their profits.