What is cell theory?

Cell theory is the description of the biological theory of cells, the microscopic components that create life in all living organisms. This theory states that cells are the building blocks of life. This means that, while each individual cell is alive, they also work together to make up larger organisms.

For instance, bacteria and amoebas are living organisms that are made up of only one cell—single-celled organisms—and human beings and other large animals and plants are made up of millions, billions, or even trillions of cells working together—multicellular organisms.

There are three facets of understanding that come from cell theory. The first is that all known living organisms are composed of cells; no living organism is without cells. 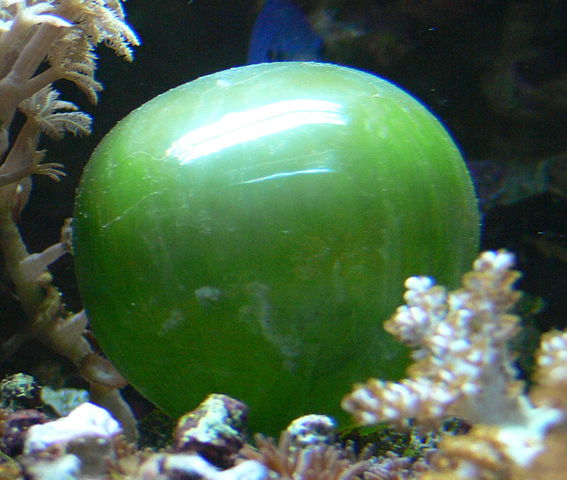 However, cells are considered the smallest units of life because they are the smallest known particles that can perform all of the required functions of a living organism on their own.

Finally, the third facet of cell theory is that all cells are made from previous cells. This is also part of a law in physics: the law of conservation of mass, which says that matter cannot be created or destroyed, only modified. 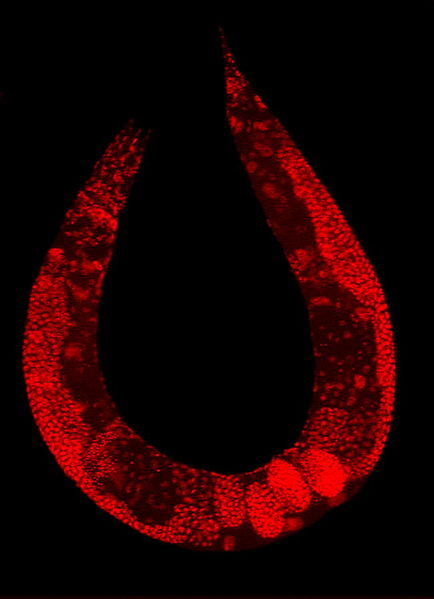 How are new cells made?

All cells are made from old cells. They are created through a process called cell division, in which a “parent” cell splits into two identical “daughter” cells. In this process, the DNA in the nucleus of the “parent” cell is passed on equally between the two new cells.

How were cells discovered?

Biologist Robert Hooke (born in 1635 and died in 1703) is credited with the discovery of cells. He used a very early version of a microscope to examine things like corks, leaves, and insects at a microscopic level. 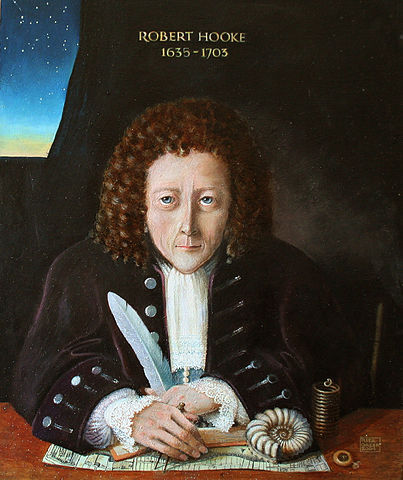 After Robert Hooke published his technique in the year 1665, other scientists also began using it to study the microscopic elements of plants, such as Nehemiah Grew (born in 1641 and died in 1712) and Marcello Malpighi (born in 1628 and died in 1694).

From this research, Nehemiah Grew published a book in 1682 entitled The Anatomy of Plants. Additionally, researchers Jan Swammerdam (born in 1637 and died in 1680) and Antonie van Leeuwenhoek (born in 1632 and died in 1723) studied animal cells.

It is not known whether Jan Swammerdam, Antonie van Leeunwenhoek, or Marcello Malpighi was the first to discover animal cells.

However, from their research, it was Lorenz Oken (born in 1779 and died in 1851) who wrote one of the main facets of cell theory: that cells and other microscopic elements were the foundation of life.

Later, the scientists who were credited with the development of cell theory itself were Theodor Schwann and Matthias Schleiden. They published their works, including the three main facets of cell theory described above, in 1838.