The blue whale is the world’s largest animal, longer than three school buses put together.

They can be found in oceans all over the world, but they are considered an endangered species. 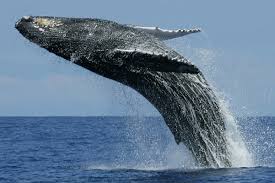 Let’s explore some interesting facts about these aquatic giants!

Blue whales are massive. They are 82 to 105 feet long and weigh up to two tons. The blue whale’s tongue alone can weigh as much as an elephant. Its heart weighs as much as a small car.

They are a blue-gray color, with yellowish bellies. They have a very small dorsal fin (fin on their backs), a rounded skull, and about 90 grooves across their throats.

Blue whales have no teeth.

Where do blue whales live?

Blue whales have been spotted in every ocean in the world. They do not live in the parts of the Arctic that are covered by ice for most of the year. 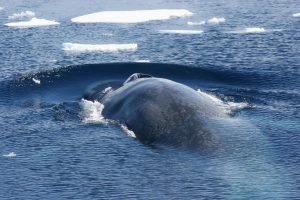 There are distinct populations of blue whales in the North Atlantic, North Pacific, and southern hemisphere.

About 2,000 blue whales live off the coast of California and migrate to Costa Rica and Mexico.

What do blue whales eat?

Blue whales eat krill, crustaceans that are similar to shrimp. During feeding season, blue whales must eat two to four tons of krill each day.

That’s more than the weight of an African elephant!

They dive for 10-20 minutes at a time to feed. They eat by expanding their throat plates, which sucks in water and krill.

They then push the water out through baleen plates (plates along the jaw) and swallow the krill. 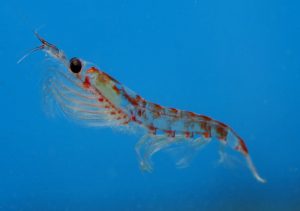 Blue whales do not kill other animals and are completely harmless to people.

Do blue whales travel in groups?

Blue whales are usually seen alone or in small groups. They are very rarely seen in pairs.

Groups of up to 60 blue whales have been reported, but this is probably due to feeding grounds.

The blue whale has the loudest voice in the animal kingdom. Its voice can travel over hundreds or even thousands of miles. 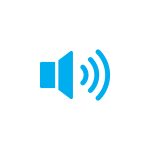 This means blue whales who appear to be traveling alone may still be in contact with other whales.

Blue whales are mammals. They give birth to calves that already weigh 3 tons and are 25 feet long.

For the first six to seven months, they eat only milk from their mothers. 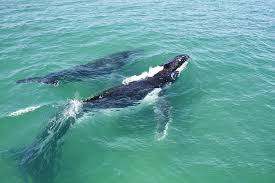 Female blue whales can produce over 50 gallons of milk a day!

Because female blue whales must produce so much milk, they store extra energy and are larger than males.

Male blue whales do not help care for their calves and do not seem to live near females or calves for most of the year.

The International Whaling Commission declared them a protected species. This meant that hunting whales was illegal. Since then, blue whales have somewhat recovered. 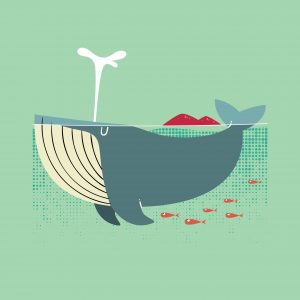 Today, there are about 8,000-9,000 blue whales in the ocean. They are still considered endangered, but their numbers are slowly increasing.

Blue whales are sometimes the victims of sharks and killer whales. They are also injured or killed from collisions with large ships or becoming entangled in fishing gear.

Pollution is a problem as well.

Another issue is that krill is now fished by commercial fishermen.

As blue whales are forced to compete for food with fishermen, the population may stop growing or even decrease again. 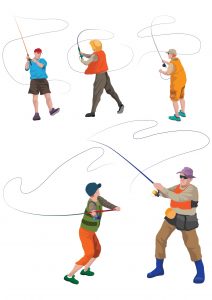 Other Interesting Facts About Blue Whales

Baby blue whales gain about 200 pounds a day for the first year. 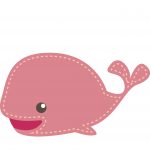